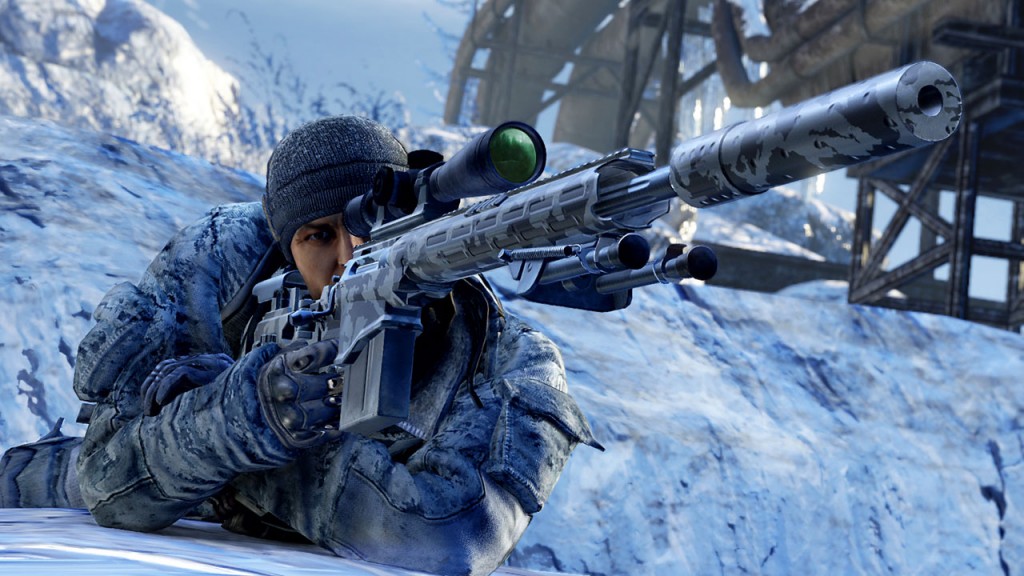 City Interactive has announced that two gaming industry vets will be joining their team: Steve hart and Paul Robinson. Steve Hart is coming on as executive producer of CI Games. For the past five years he’s been working at Rebellion Games on titles such as Sniper Elite v2.

“This is a great opportunity to join an established company looking to cement its position as a serious player within the global Games Industry,” says Steve Hart, Executive Producer at CI Games. “CI Games vision, drive and determination to become a bona fide AAA developer should be applauded and having seen the likes of Enemy Front & Lords of the Fallen in production, these are exciting times for the company and I’m honored to be involved.”

Paul Robinson will go into CI Games as a member of the senior creative and design team. Robinson has worked on franchises such as Comanche, Aromored Fist, Full Spectrum Warrior, and Killzone to name a few.

“After more than two decades in game development in roles from AI programming, lead design, to game direction across a broad spectrum of genres, I am returning to my roots working on First Person Shooters with CI Games,” says Paul Robinson. “Enemy Front is an interesting and fresh take on World War 2 shooters and a perfect opportunity for me to use my experience in storytelling and game direction to ensure that the project realizes its full potential in those areas.”