What the ever loving hell is going on here. 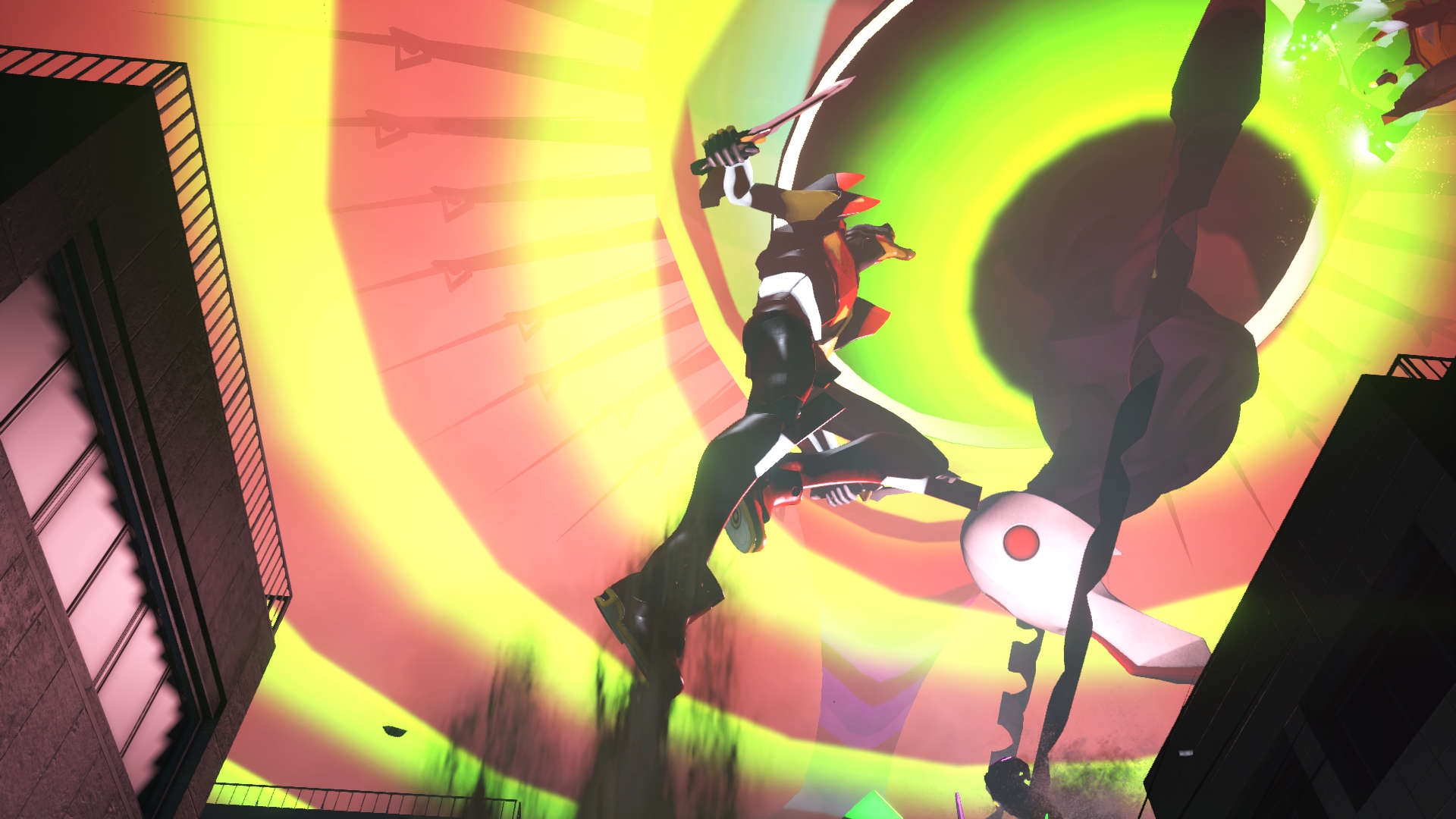 Bandai Namco will be bringing a brand new game exclusively to the PS4 next month in Japan- it’s called City Shrouded in Shadows, and it looks like an acid trip gone very, very wrong (or very, very right depending on where you stand on these things, I suppose).

If you don’t believe me, you can just check out the brand new screenshots for the game, which Bandai Namco released today, for yourself below- you will find that it has a stark, surreal aesthetic, which is likely to make this game have a kind of cult appeal, if it fails to make waves on the market.

As for what these new screenshots show, they introduce a new enemy type, as well as a new mecha dragon, and some new characters. This is, truly, a kind of game that simply could not have existed in a AAA driven games industry (thank you Japanese developers).

City Shrouded in Shadow launches exclusively on the PS4 on October 19. 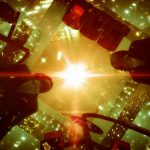 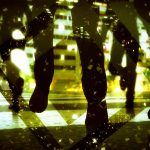 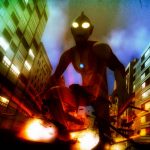 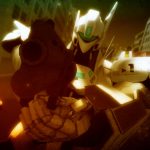 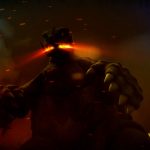 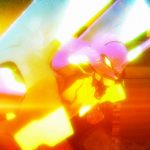 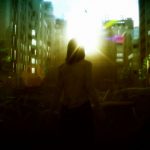 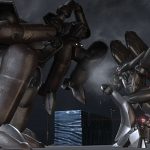 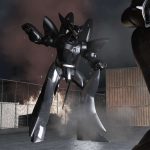 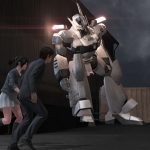 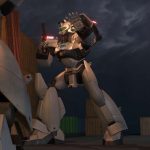 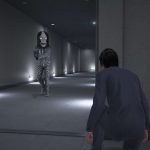 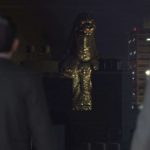 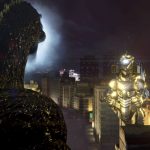 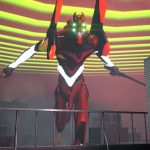 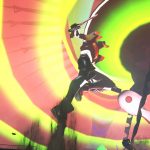 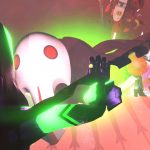 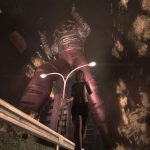