Civilization and XCOM Developer At Work on a New IP

What might this new IP be? Whatever it is, it is bound to be excellent. 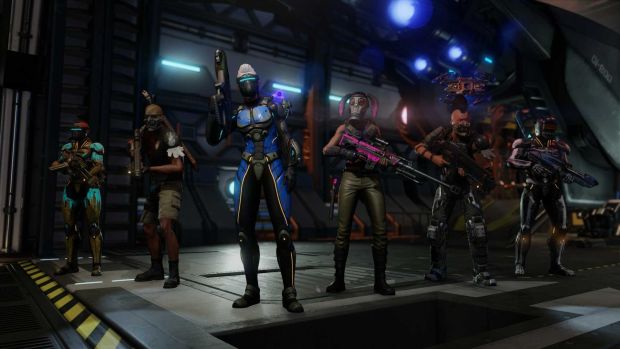 Firaxis may be one of the most consistent and most talented teams in the industry. The folks have turned out a series of absolutely fantastic Civilization games (with Civilization 5: Brave New World probably standing as one of the greatest strategy games of all time), and they have successfully modernized XCOM with their reboots of the classic turn based strategy game franchise.

But it looks like they’re looking to take a break from the two IPs they have been cycling between for their next game- at least, if you want to believe what 2K president David Ismailer said in an interview with GamesIndustry.biz. Speaking to the website, Ismailer said that the publisher is looking at Firaxis adding a new IP into rotation alongside Civilization and XCOM.

“We did [Civilization], then we did XCOM, and now we’re looking hopefully to add one more to that portfolio,” Ismailer said.

Of course, whatever it is, I have no doubt it will be fantastic- although it can be argued that the Civilization games following Brave New World were a step down from that game’s utter mastery of strategy gameplay, it is hard to deny that the studio has yet to miss a beat. I eagerly anticipate the announcement of their new project, whatever it is.