This is a total bummer, hopefully everyone affected can get back on their feet again quickly. 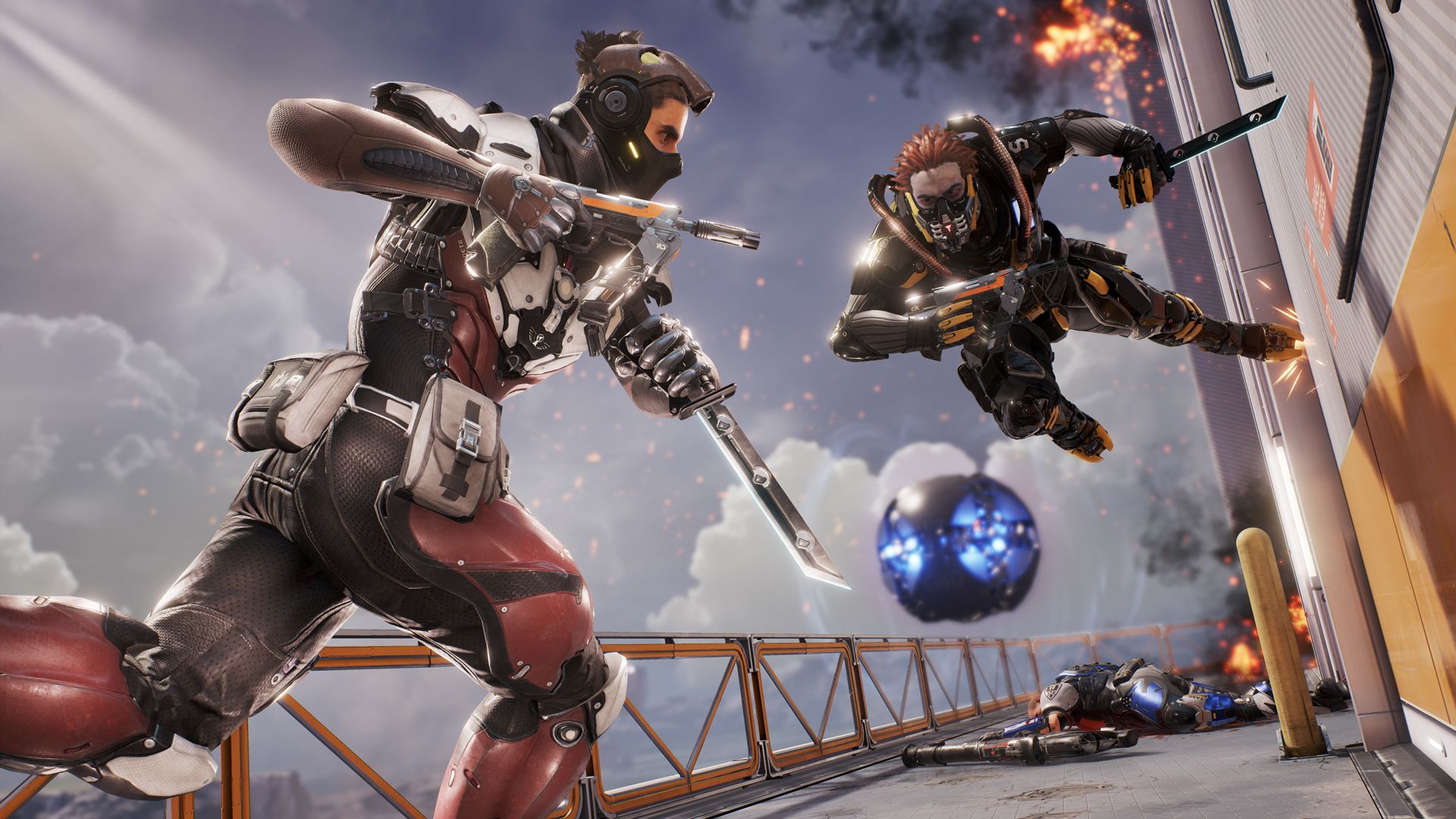 So this is a total bummer.

Cliff Bleszinski has announced that Boss Key Productions, his gaming studio that he created four years ago, and which is best known for Lawbreakers and then, more recently, the battle royale game Radical Heights, which was launched in Early Access, is no more. The studio is effectively being shut down starting now.

In a sense, this news does not come as a surprise- Lawbreakers was, unfortunately, a rather dismal failure, and Radical Heights does not seem to have done better. It does come as a complete bummer, because Bleszinski is a passionate man, and the games seemed to be passion driven projects. Unfortunately, this also means that everyone who worked at Boss Key- 65 people- are now without jobs. I really hope they are able to get back on their feet again, and quickly.

Bleszinski did confirm that for now, servers for Radical Heights will stay up, for fans of that game, and thanked all the staff at Boss Key, as well as his fans, for their support.

Let’s hope he is able to rally from this setback, and come back stronger than ever. The creator of Jazz Jackrabbit and Gears of War deserves better.