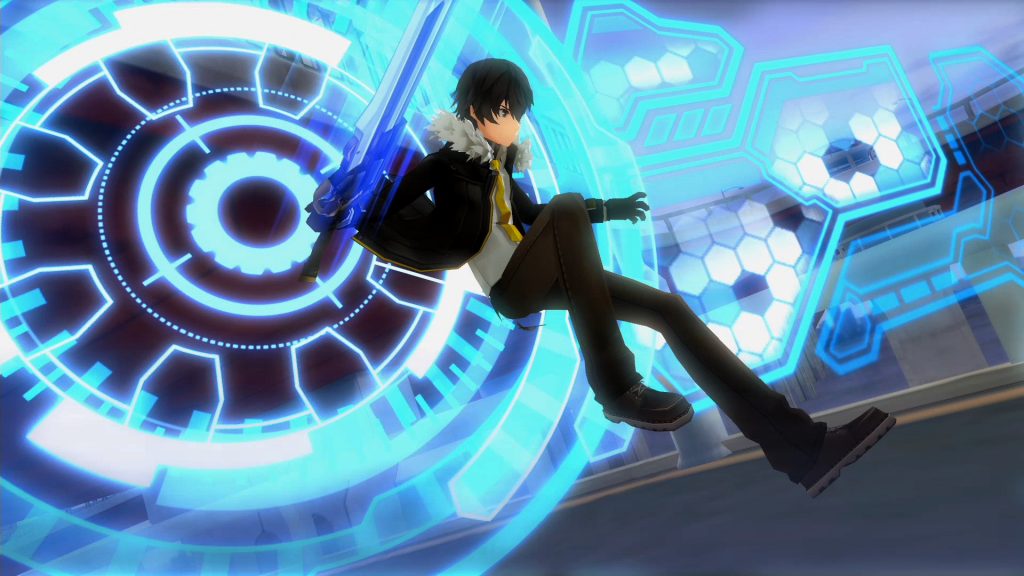 Closers is a mutliplayer online action RPG from En Masse Entertainment that first released back in 2014, for which a new update has been released. The update introduces a new character, called Wolfgang, who is a dark wizard. Furthermore, the German localized test pilot for the game has just been launched as well, which translates “the most core aspects” of the game to German.

For those of you who don’t know, Closers sports an anime style, and is about a group of teenagers with special abilities  known as the titular “Closers” and are fighting against a global alien invasion. The game features a beat em’ up style of gameplay and a diverse roster of characters. Wolfgang, the latest character to be added as part of this new update, the first character from the Wildhüter team. Wolfgang uses a grimoire known as the Black Book to summon powerful monsters to do his bidding in combat. You can view him in action in his introductory trailer below.

Closers is currently available for the PC via Steam.