Billed as a tribute to titular wuxia writer Jin Yong, the action game, developed by Lightspeed Studios, is being built on Unreal Engine 5. 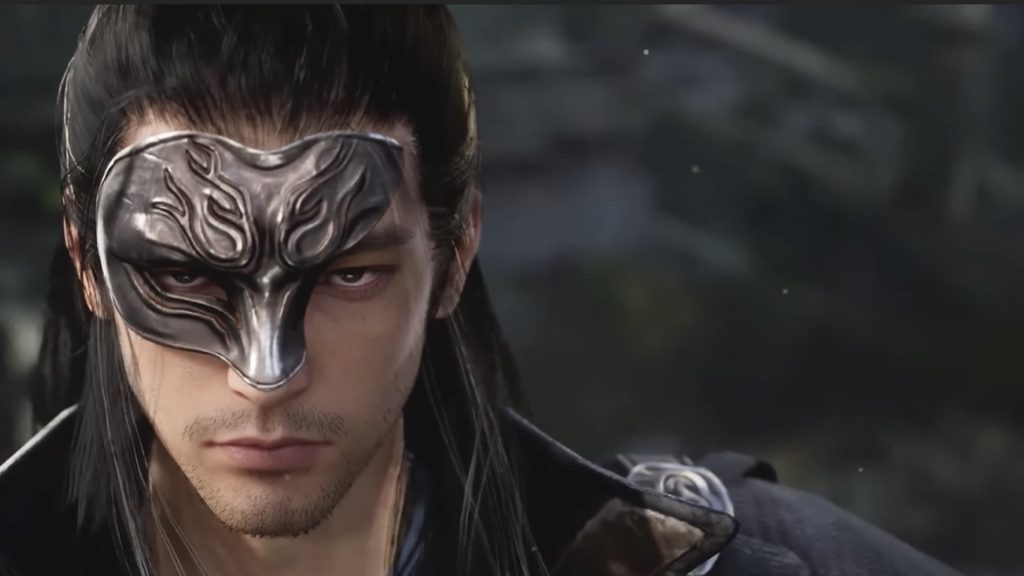 Fans of martial arts stories, rejoice. At its recent game conference, Tencent Games announced Code: To Jin Yong, an upcoming open world action game based on martial arts, and inspired by the wuxia novels of legendary Chinest author Jin Yong- as the game’s title may have given away.

Billed as a tribute to the author and based on the world created by him, Code: To Jin Yong will feature slick melee combat and swordfighting duels, though it looks like some fantastical elements will also find their way into the experience. The gameplay footage shown off in the game’s debut trailer shows two characters going up against each other, and while their encounter is largely melee-based, we see some magical and elemental abilities used by both sides as well. Check out the trailer below.

Code: To Jin Yong is being built on Unreal Engine 5, and developed by Lightspeed Studios, the team behind PUBG Mobile and Apex Legends Mobile. There’s no word yet on when the game will launch or what platforms it will be available for.