Bandai Namco goes above and beyond for the demo of the upcoming action RPG. 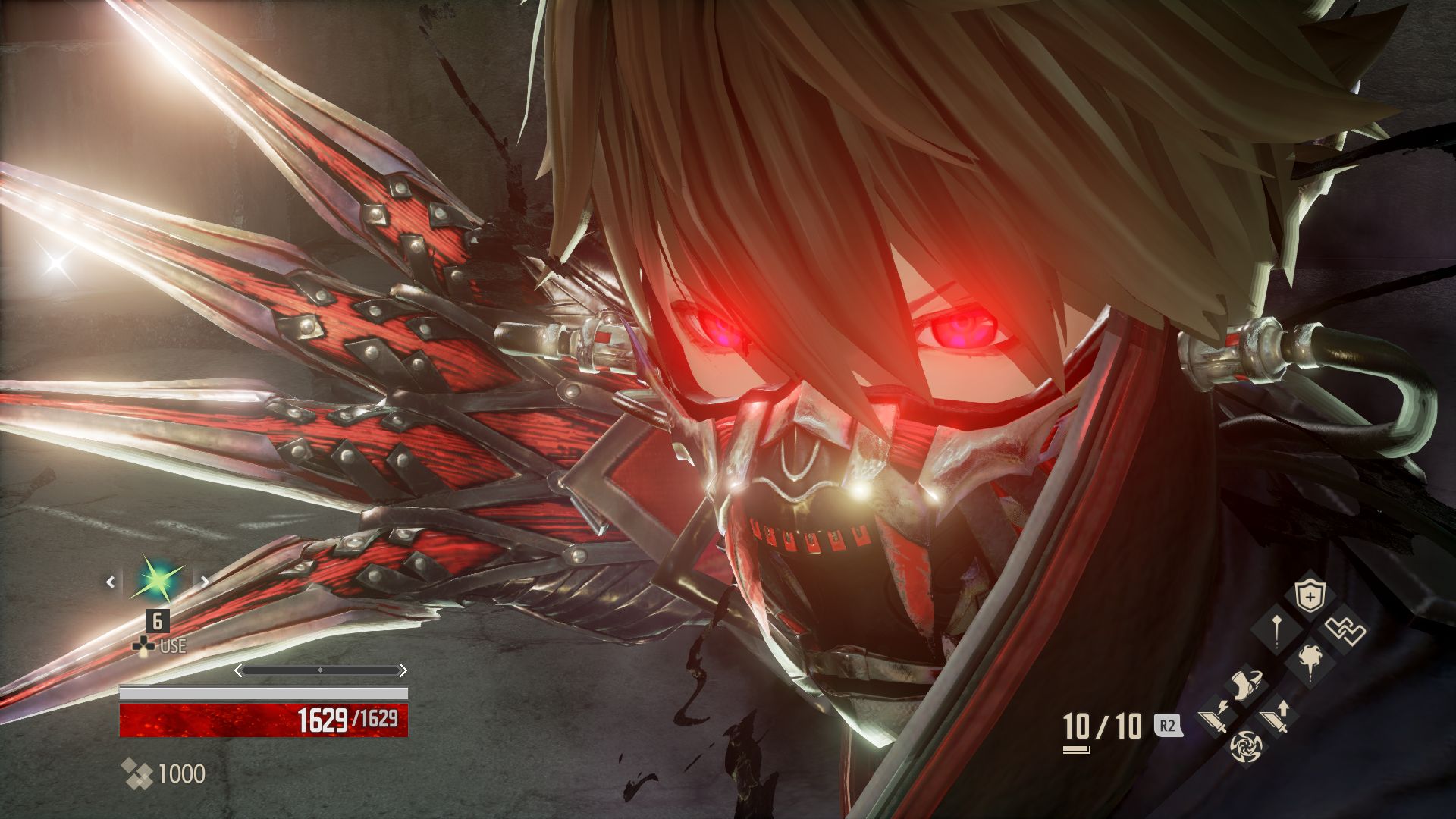 This month will see the release of Code Vein, the anime-heavy action RPG with vampire elements that is sure to make you die a lot (and love it, maybe). The game got a demo for consoles earlier in the week to try out, but it seems that’s not the end of it by a long shot, as Bandai Namco has more to add.

Announced via the game’s official Twitter, the demo is getting a little bit of an extended life. A new challenging area will be added, called Town of Sacrifice. Along with that, we’ll get a sampling of the multiplayer mode. And just for the cherry on top, they are going to add the ability to export your created character to the full game if you do choose to buy it, meaning you won’t have to start over from scratch in the retail version if you get a build you like just right (so far, only the Japanese Twitter has mentioned this feature, but presumably it applies to all regions).

Code Vein will launch September 27th. As of now, the demo is only available on the PS4 and Xbox One, but the game will also launch day and date on PC. No official date has been announced for when the new features will be added to the demo, so keep your eyes peeled.

Revenants, your trial by fire in the #CodeVein demo is far from over. Multiplayer mode and the challenging Town of Sacrifice stage will be added soon in an update! Keep your vampiric eyes peeled for more. pic.twitter.com/MQECNz1LvT