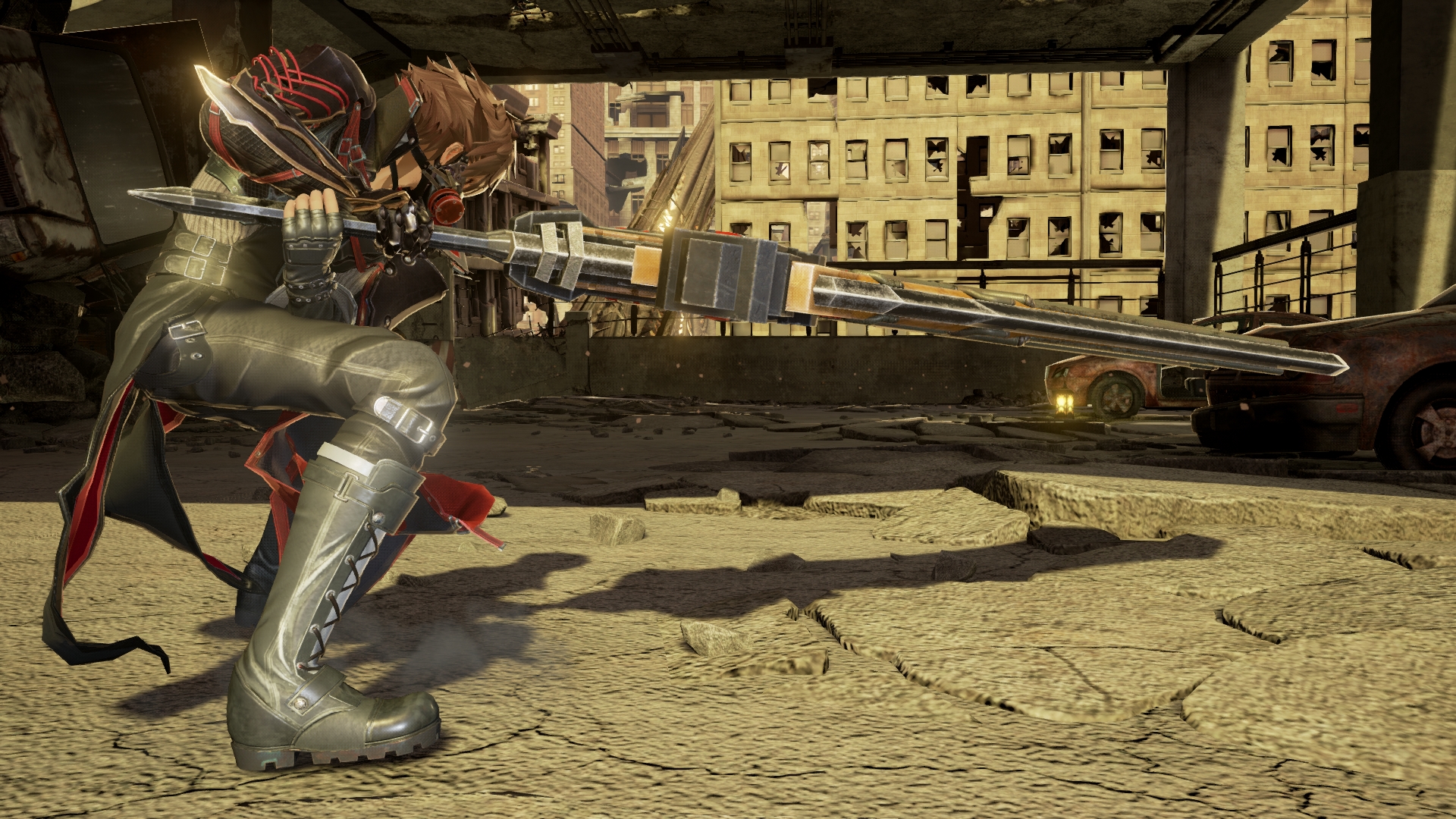 Code Vein is promising some very interesting things, as it melds the challenging nature, combat, and design of Soulslike titles with the look and aesthetic of animes, to deliver a decidedly Japanese Souls experience. Of course, it’s trying to carve out an identity of its own, and in a new video released by Bandai Namco, it displays some of that aesthetic.

It’s essentially the opening cinematic of the game, and it’s looking excellent. Showcasing the game’s post-apocalyptic environments to showing glimpses of the characters to scenes of combat here and there – between both, the good and bad variety of vampires – it’s a pretty meaty look into what we can expect from the upcoming RPG. Of course, there’s no gameplay in there, but it’s still worth a watch- take a look below.

Code Vein is due out on September 27 for the PS4, Xbox One, and PC- take a look at the game’s system requirements on PC through here. Meanwhile, you can also check out our recent interview with the developers to get more details on the game.