A Mercenary and a Revenant… 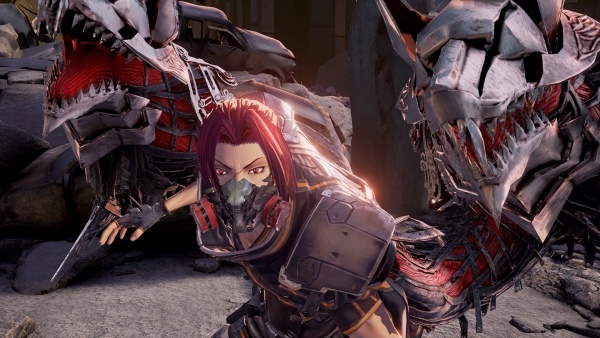 Bandai Namco’s Code Vein, the anime styled Dark Souls-esque action RPG, has been getting quite a bit of attention from a lot of people due to the unusual confluence of its art style, its style of gameplay, and its premise itself.

Today, Bandai Namco added to the excitement and anticipation around the game by releasing information on Mia Karnstein and Yakumo Shinonome, two characters from the game. Mia is a wandering female revenant, while Yakumo will be a former mercenary, who bucks Japanese media trend by not being aloof and stand off-ish, but by being beloved, faithful, and loyal. Great.

You can check out screenshots featuring both of these characters for yourself below. Code Vein itself is due out for the PlayStation 4, Xbox One, and PC worldwide in early 2018. What do you think of these two new characters? Do let us know in the comments section. 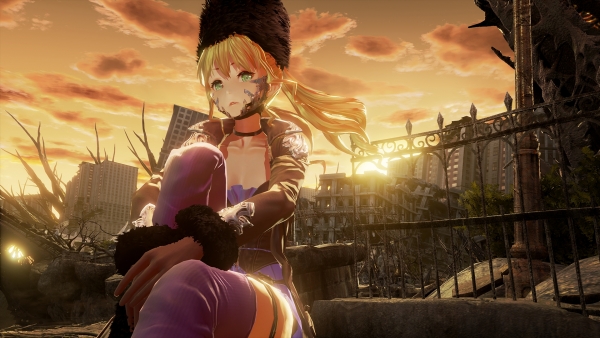