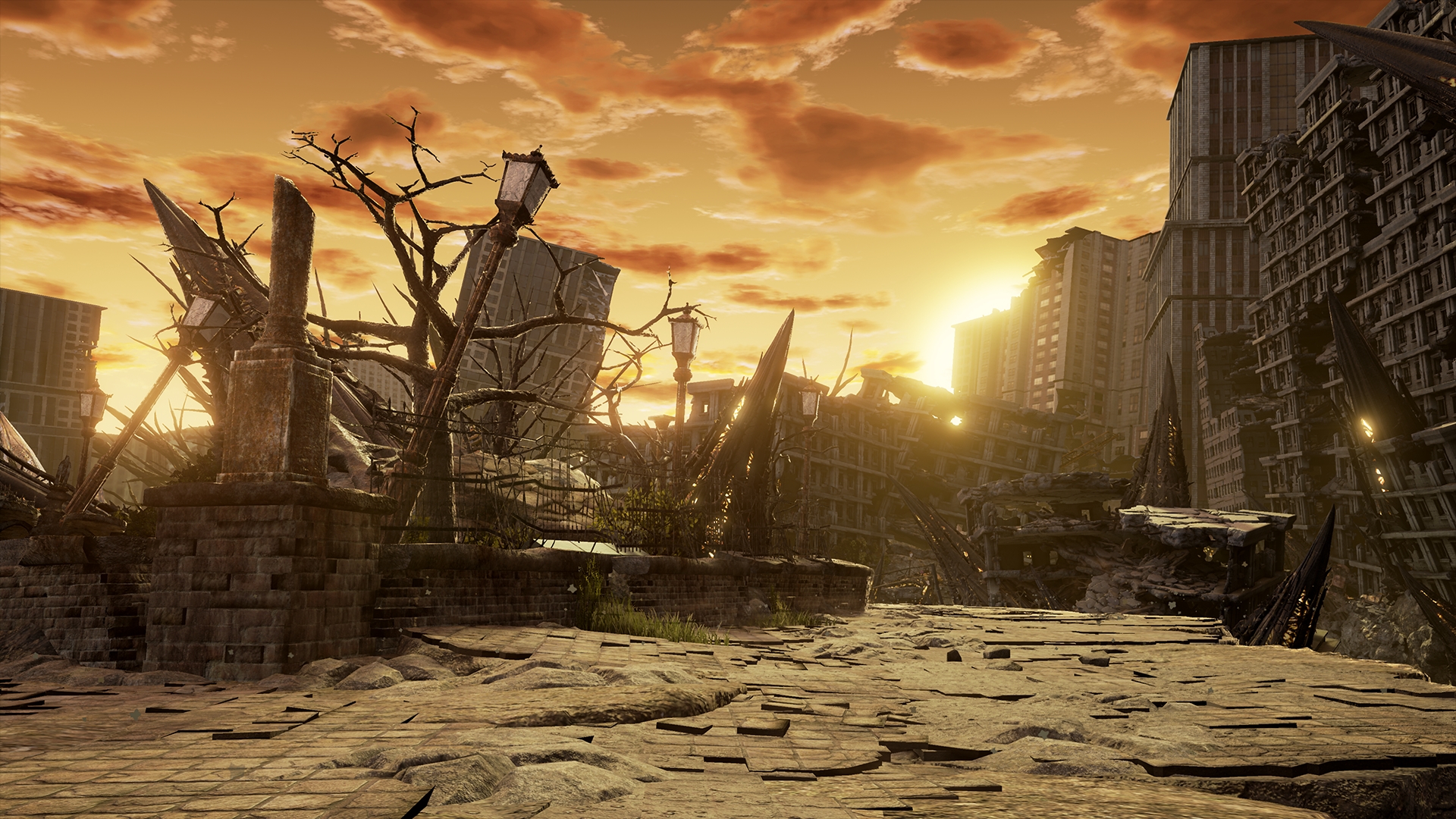 Bandai Namco and From Software’s Dark Souls series may have come to an end, but that doesn’t mean that there will be no more games like it in the future. In fact, Dark Souls has essentially spawned an entire genre of games similar to it in its wake; one of the most intriguing ones is by Bandai Namco themselves.

It’s intriguing, because Code Vein seems to look completely different from what you would expect a Souls-like to be like. It is an anime visual game, replete with the kind of character aesthetic that that means. But the cutesy look shouldn’t distract you, because the game is definitely looking to channel everything that is good about Dark Souls.

However, Dark Souls certainly never had a character like Nikola Karnstein, who was introduced in the newest issue of Famitsu (via Gematsu); Karnstein is a revenant traveling Vein with his older sister Mia, and he is totally dedicated to her. You can check out a picture below, and you will understand why I said what I said.

Code Vein is due out next year on PS4, Xbox One, and PC. 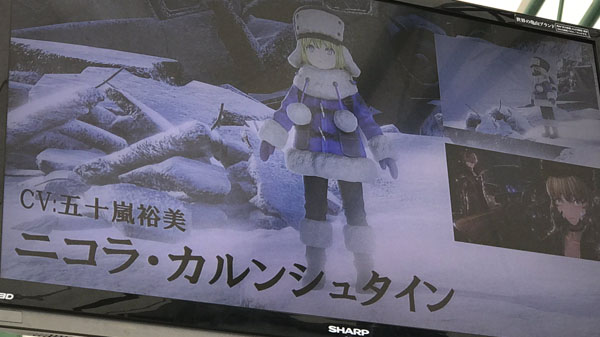