A new gameplay trailer will also debut early next week. 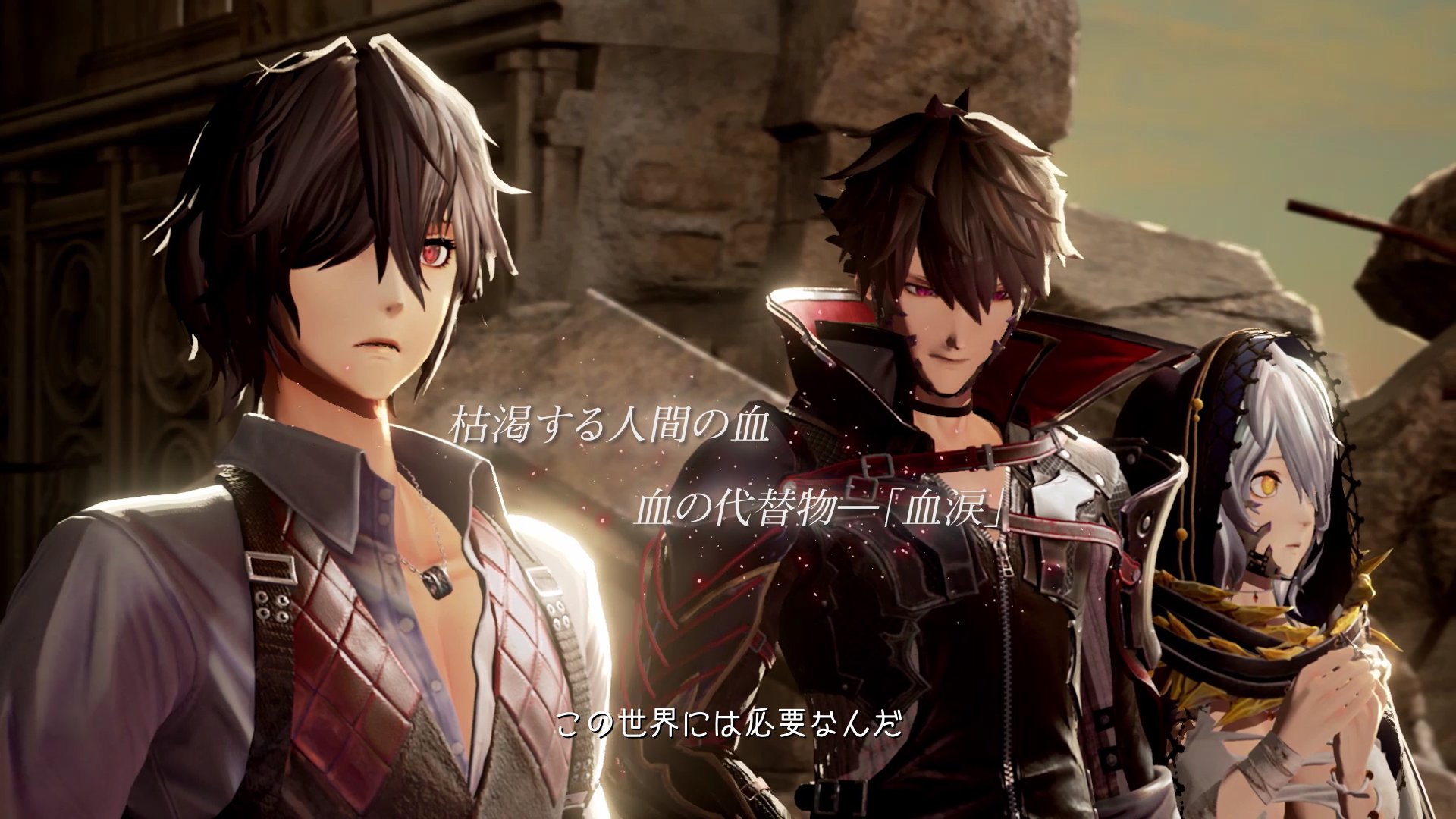 Of the many games Bandai Namco Entertainment is developing or publishing this year, a release date for Code Vein still eludes us. The Souls-like action RPG is being developed by various members of the God Eater team and looks pretty fetching. On June 4th, we’ll finally learn when it’s releasing.

According to the publisher on Twitter, the release date and latest trailer will be available on June 4th at 7 PM PT/10 PM ET or June 5th at 11 AM JST. Will this be a release date for Japan alone? Or will North America and Europe also share in the release date love? We’ll find out in less than a week.

Code Vein is in development for Xbox One, PS4 and PC. It takes place in a post-apocalyptic world where humanity as we know it has collapsed. Revenants known as Vein are trapped in the middle and must use their vampiric gifts to survive.

If they go too far with their thirst, then they’ll become the Lost, ghouls lacking humanity that roam the wasteland. Players will take on the role of a Revenant and attempt to learn their past. Various companions will help along the way, providing some backup during battles. When do you hope to see Code Vein release? Let us know below.