Get dressed up for the Halloween season. 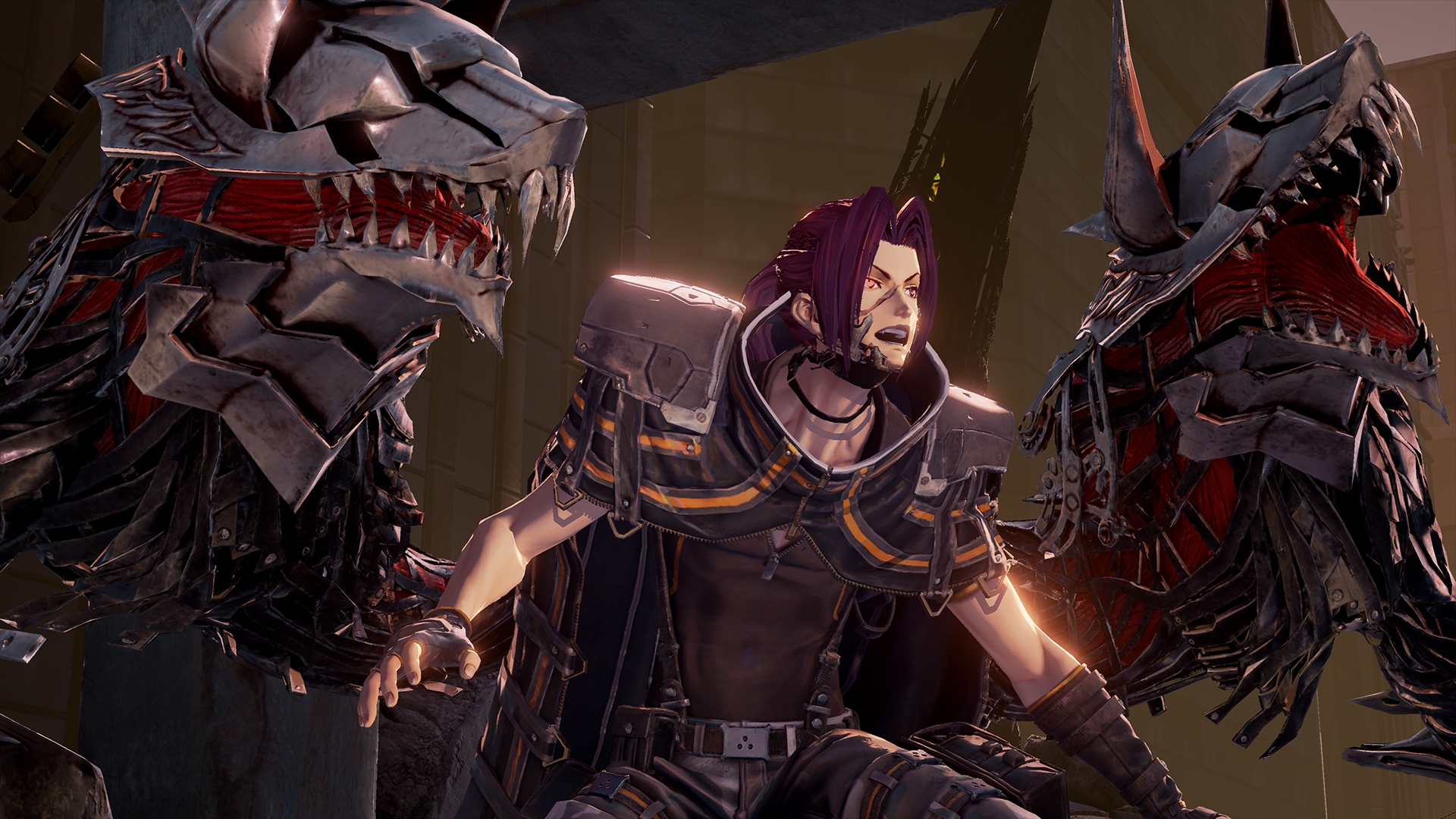 Code Vein finally came out last month, and the anime-infused action RPG ended up being a pretty solid affair. We enjoyed the game quite a bit more than expected, which you can read our review of through here.

Bandai Namco are, of course, also planning on supporting the game with post-launch content.. A season pass is coming, though no details have been released as of now. But there’s some more minor updates coming as well, some of which is going to be part of the spooky Holiday coming up.

As announced via publisher Bandai Namco, the next update for the game, 1.04, will bring some new cosmetics that are all Halloween-themed, adding them to the already pretty substantial amount of customization options.

There’s also some quality of life changes here, such as the ability to change characters at Mistle from the beginning, turning off the conversations during exploration, and more, which you can read below.

Code Vein is available now for PlayStation 4, Xbox One, and PC. For some tips for beginners on the rather challenging title, we’ve got you covered through there.