Code Vein Will Have A ‘Unique’ Artstyle, Neither Anime Nor Realistic

Appealing to Japan and the rest of the world. 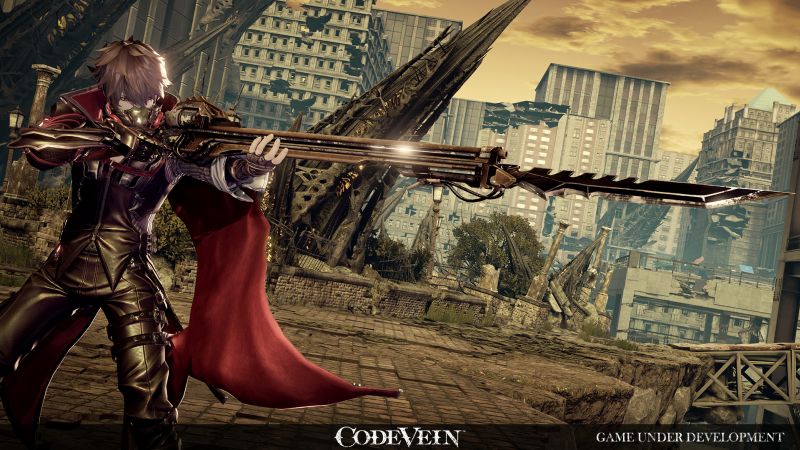 Bandai Namco’s new game Code Vein will apparently have a ‘unique’ artstyle, that is neither fully anime nor realistic, but instead straddles the line between the two.

“We took quite some time until we arrived at this [kind of] picture-making. It’s neither anime-style nor realistic. There is an intention to build uniqueness in a presentation that’s made in Japan, in the Game CG genre,” said Namco’s Tomizawa Yuusuke in an interview with Famitsu (translation by Kite Stenbuck).

According to Yoshimura Hiroshi, the studio director, Unreal Engine 4, and its strong emphasis on physics and rendering, enabled the studio to achieve the kind of visual style they wanted. “We’re adopting Unreal Engine 4 as the game engine for this title,” he said. “Unreal Engine 4 is strong at calculation for drawing physics, so it can produce pictures with extraordinary sense of reality. In order to realize a unique picture-making that’s compatible with both the former and also presentations of characters that have emotions, we did a lot of trials & errors.”

In the end, the aim is to make a game that is appealing for Japan, but also for the west, Yoshimura points out. “What we want to emphasize is, we believe that things liked by Japanese users ought to be applicable to the world too. We’re proceeding by keeping that as an axis that cannot be shaken.”

Given that games like Persona 5, which previously might have been dismissed as appealing to only Japanese sensibilities, have found major global success lately, I think Shift may be on to something here. It should be interesting to see how Code Vein does when it launches. As of right now, the release date and even platforms are unknown.