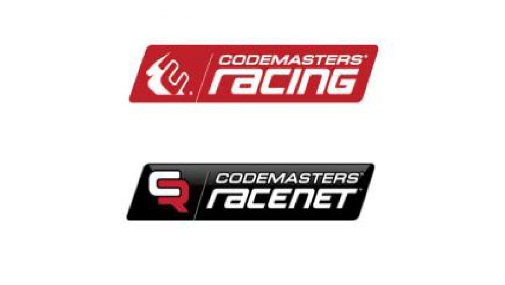 After recent Codemasters shooters like Operation Flashpoint: Red River and Bodycount performed badly, the firm has decided to do away with all non-racing titles, and rebrand themselves as Codemasters Racing, according to MCV.

“In racing, we are No.2 in Europe and that’s not good enough. We want to take racing games across multiple platforms and genres. So that players can play anytime, anywhere and on any device. Racing is our DNA, it is our heritage, it is our specialisation and it is our absolute focus going forward.”

“The focus is an exclusive one, there are no other genre properties in development at this time; racing is everything,” Codemasters told Eurogamer.

Starting May 25 with DiRT Showdown, the company will be known as Codemasters Racing.

Codemasters has also announced a new online service called Racenet, that will feature as a hub that stores statistics and the likes for all Codemasters Racing titles, and will also feature in-game events. It will launch alongside the DiRT Showdown demo on May 1.