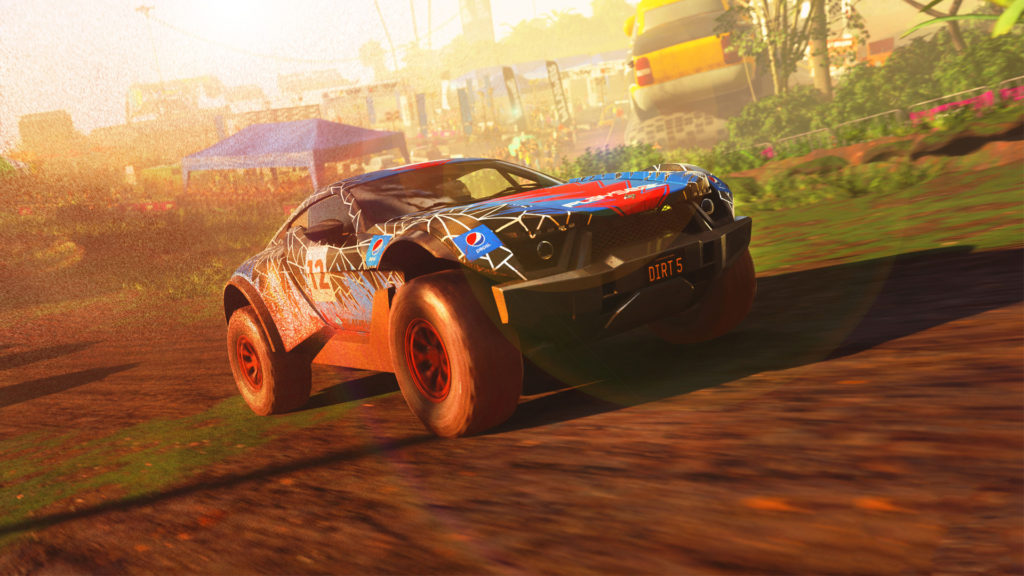 One never has to wait too long between new racing releases by Codemasters. Over the last year, we’ve seen DiRT 5 and F1 2021 coming out, while GRID Legends is due out some time in 2022 as well- but it seems the developer is hard at work on what comes after that as well. And it seems like whatever that will be will be quite a big game.

In a job ad for the position of Development Manager spotted by Exputer, it’s stated that Codemasters Cheshire, the studio that worked on last year’s DiRT 5, the studio is working on the “most ambitious and biggest game that Codemasters has made in over a decade.” There are very few details about the project itself in the job listing, but it’s safe to assume that it’ll be a racing game. Whether it ends up being the next mainline DiRT game or something else entirely remains to be seen.

In an interview with GamingBolt last year, DiRT 5 lead designer Mike Moreton said that while the DiRT Rally games would continue to offer an authentic simulation experience, the mainline DiRT series would follow in DiRT 5’s footsteps and deliver a more arcade-y experience. He said: “For us DiRT Rally represents “lean in gaming” where concentration is key and focus, practice, and skill are paramount. DIRT 5 is more “lean back gaming.” We want players of all abilities to find fun and engage with our game. We’re really pleased with our spread of driving aids and options to ensure that even more hardcore players will find some challenges, while more casual players will still be able to have a fantastic experience with the game. Moving forward, we want the DIRT games to continue to develop their own identity and remain distinct from the DiRT Rally franchise.”

Of course, it’ll probably be some time before we hear more about whatever it is that the DiRT 5 team is now working on, but based on what the aforementioned job ad states, it’s probably going to be worth keeping an eye on.