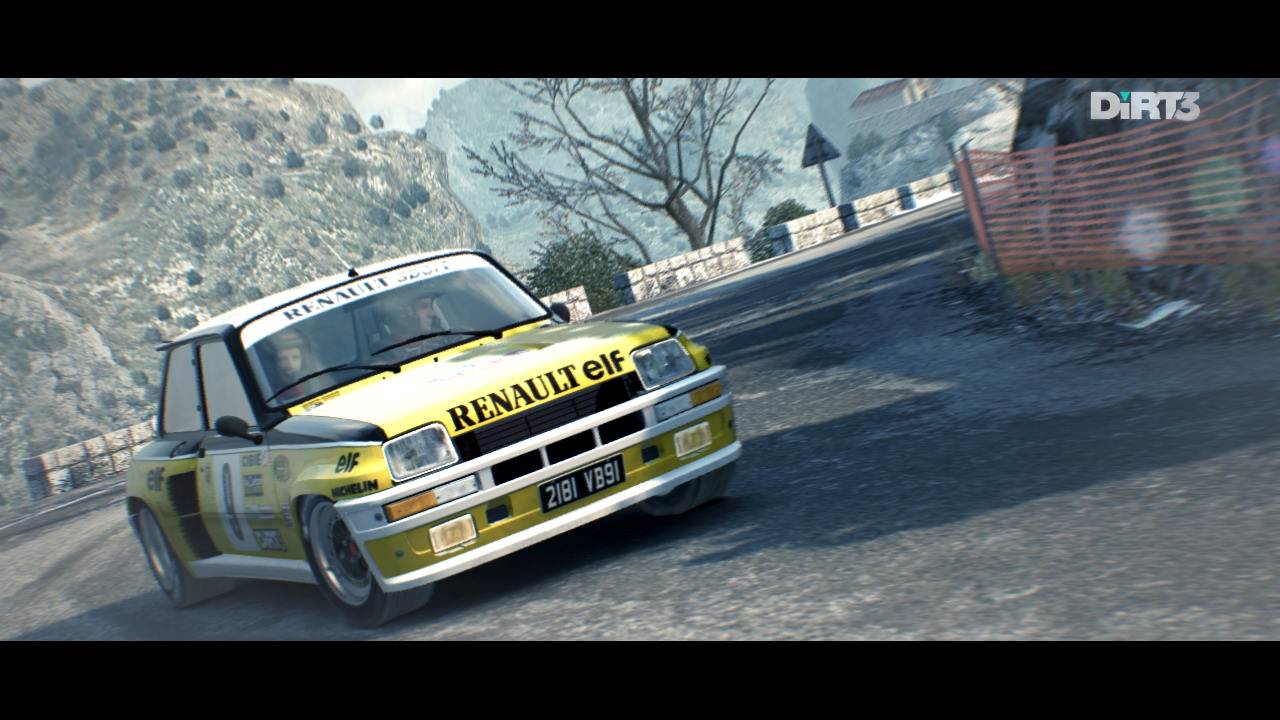 Codemaster’s popular DiRT series is due for a fourth installment, and the publisher has started teasing it, promising that it will be a return to the series’ Colin McRae rallying roots, reports VideoGamer.

Series chief game designer Paul Coleman promised that the game “can and it will” be more rally oriented, with the possibility of featuring longer point-to-point courses. He also indicated that the game will be coming to the PlayStation 4 as well- this means it is due to hit PlayStation 3, PlayStation 4, Xbox 360, Xbox One, and PC. Yes, Wii U misses out again, stop asking already.

Codemasters has not officially announced DiRT 4 yet at all, although it promised fans that they would rather appreciate its 2014 lineup, suggesting that the racing games oriented publisher had more than just DiRT 4 planned- maybe we see the return of GRID, or something similar?

In any case, stay tuned to GamingBolt for more coverage and information.