Race across rooftops against your friends in a sci-fi setting. 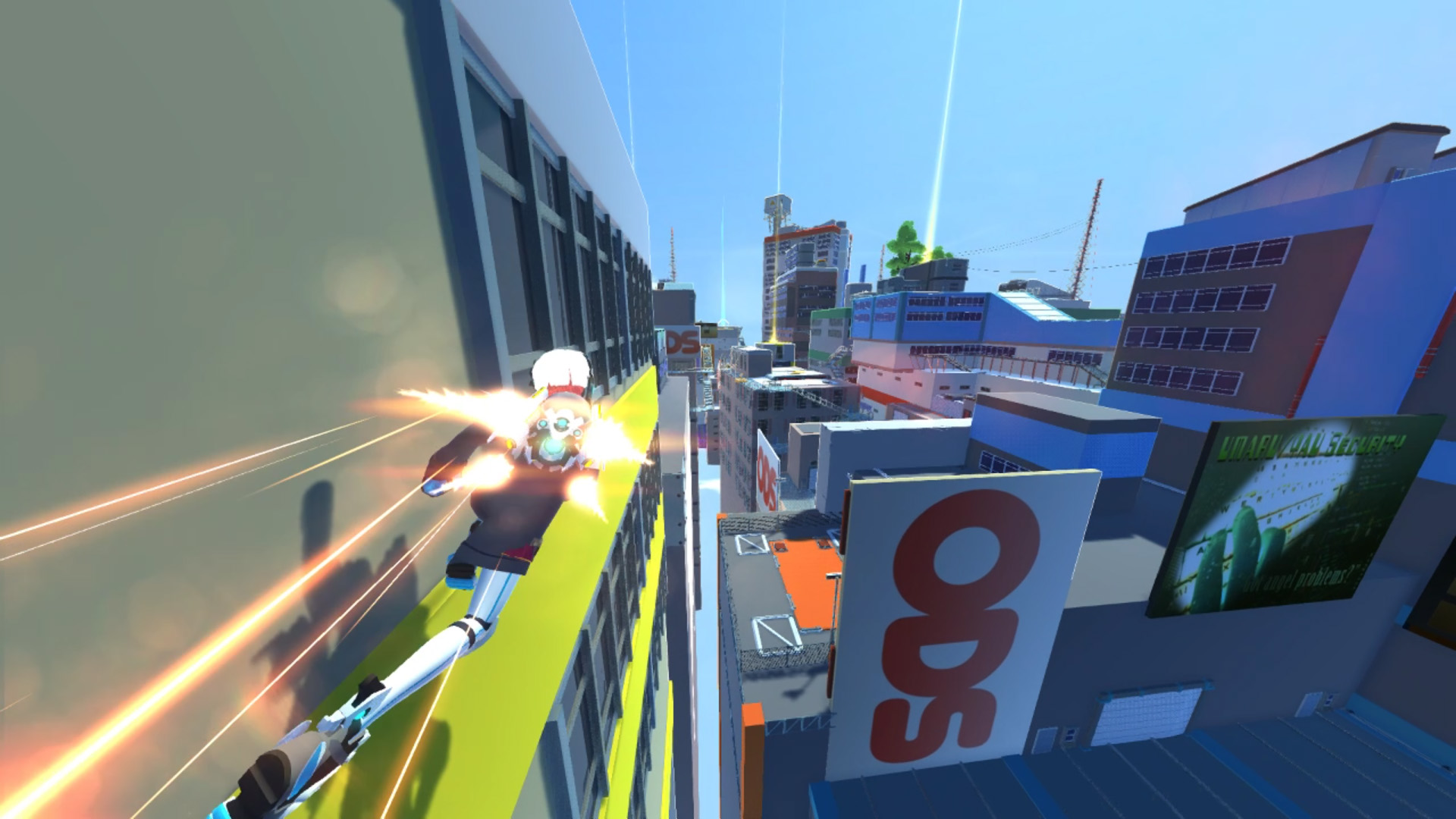 Swedish indie game development studio Coilworks has announced its latest game- Sky Tracers is a science fiction multiplayer game that places a lot of focus on parkour. Fans of Mirror’s Edge might find this particularly excellent- the difference here is that Sky Tracers isn’t a first person game, and the parkour here seems a lot faster.

Sky Tracers sees you racing across courses against your friends, with the aim of getting the fastest time on each stage. There’s also character customization, as well as a “social area” where you hang out with your playmates between matches. Coilworks has also stated that more information on additional game modes will be revealed eventually.

Currently no release date has been announced, but system requirements have been revealed on the game’s Steam page, while an announcement trailer has also been shown off. The trailer showcases a fair bit of gameplay, so if you want to know what to expect from the game, you might want to take a look below. Additionally, you can also fill out this application if you want to get into the game’s alpha testing phase.