Collections released for Magicka, Hearts of Iron III and Cities in Motion 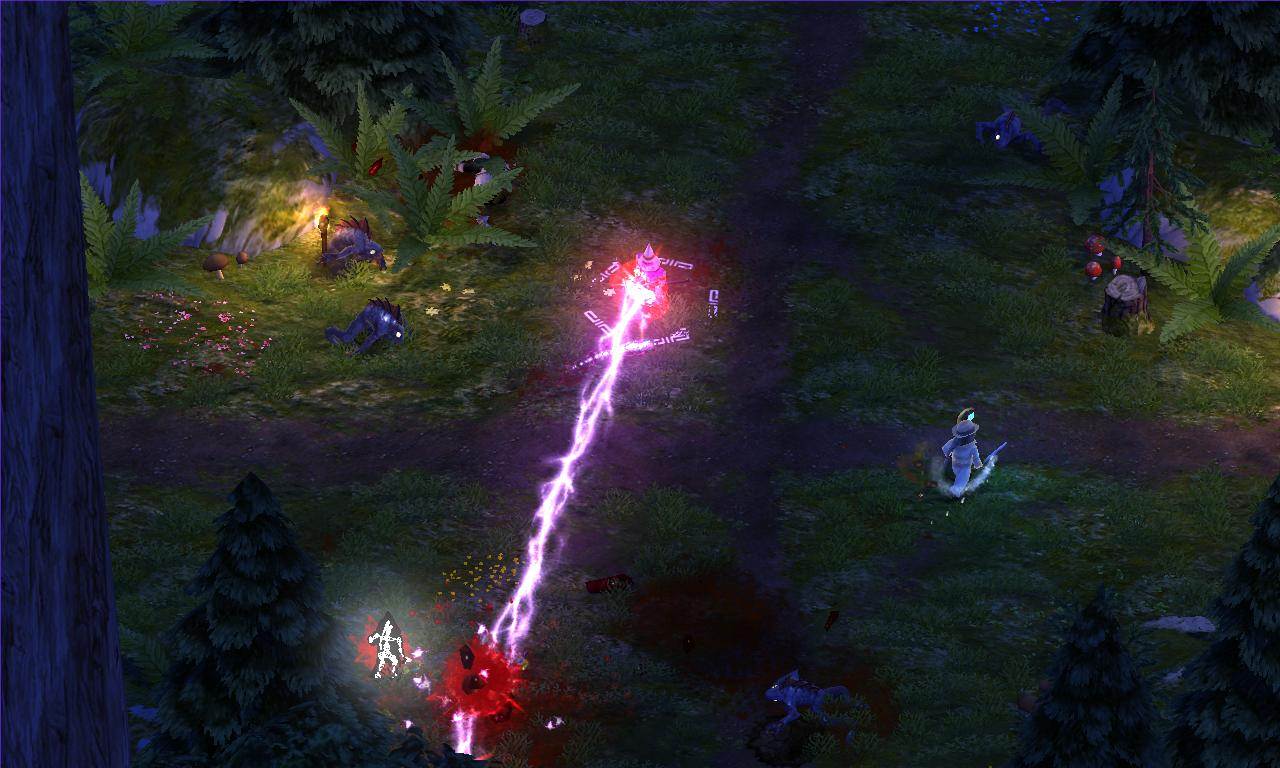 Paradox Interactive have today released compilation collections for Magicka, Hearts of Iron III and Cities in Motion, as was announced earlier.