The HD remaster for the third Commandos game will be making its way to Xbox and PC Game Pass on its release in September. 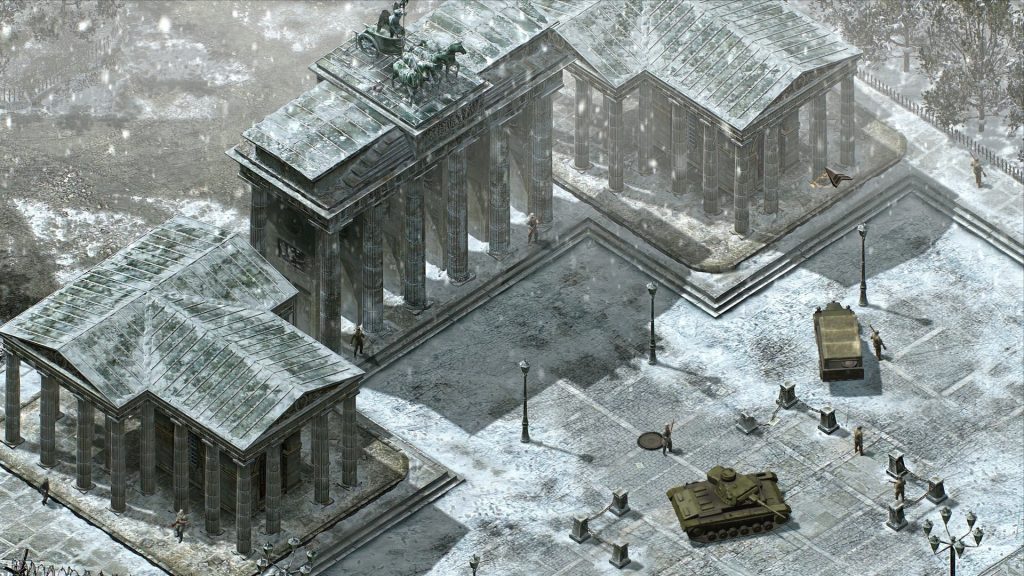 Publisher Kalypso Media and developer Raylight Games have announced that the HD remaster for Commandos 3 will be coming to Xbox and PC Game Pass on release in September.

Commandos 3 was also the first game in the franchise to feature 3D models and textures, all of will have been reworked in the remaster.

In Commandos 3, players will take on the trenches of Stalingrad, and even go deep into the heart of the Third Reich in Berlin, and help out with the storming of Normandy on D-Day.

The game features 6 playable commandos—the Green Beret, the Sapper, the Sniper, the Diver, the Spy, and the Thief—all of whom are experts in their field, giving them expertise over specific domains. There will be 12 missions to play through in its campaigns, across 3 major frontlines.

Commandos 3 – HD Remaster will also feature multiplayer modes for 2-8 players, including Deathmatch and Collect the Flag modes, all with distinct victory conditions.