Russia not pleased with the portrayal of the Soviet military 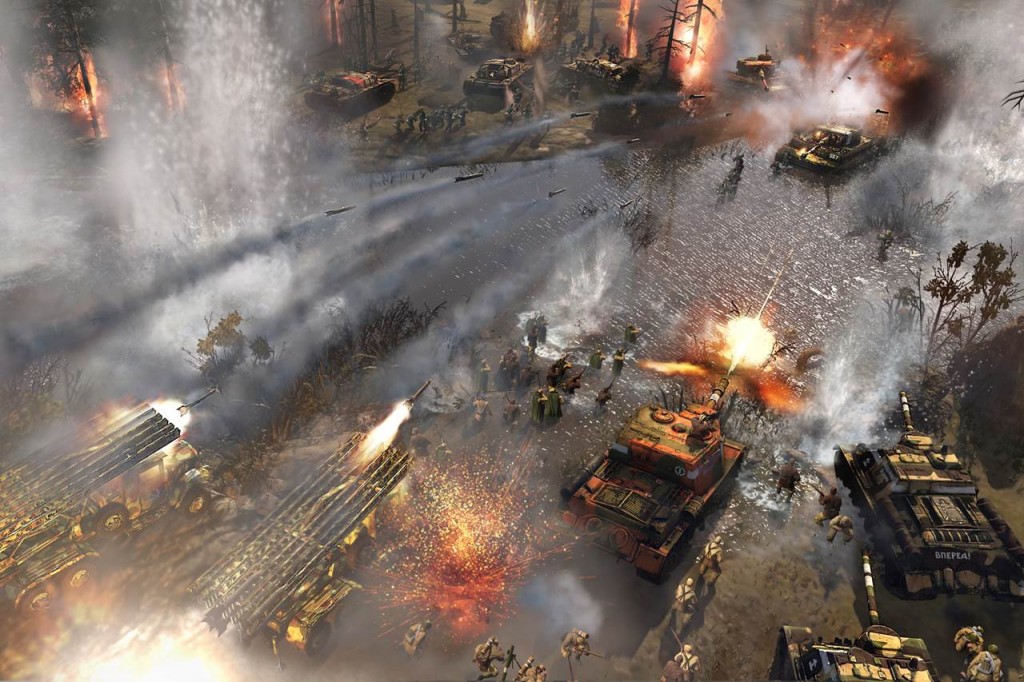 1C-SoftKlab, a Russian game publisher and distributor, has suspended all further Company Of Heroes 2 sales in Russia, due to the game’s apparently inaccurate portrayal of the military history of the Soviet Union. The 1C-SoftKlab website posted this statement:

“In connection with appeals of people who consider unacceptable number of episodes of the game, the company ‘1C-SoftKlab’ chose 26 July 2013 to stop selling PC game Company of Heroes 2(developer – Relic Entertainment, publisher – SEGA) in the territory of the Russian Federation and CIS,”

The game, while generally positively rated from a gaming standpoint, has received a lot of public flak from gamers, such as this video.

The video declares the portrayal of the soviet military as being inaccurate, and accuses the development team of being “being shameless scumbags.”

The public outcry against Company Heroes 2’s inaccurate portrayal of the soviets caused gamers to flood aggregate game rating sites such as Metacritic with bad reviews, lowering the game’s overall score to a 1.5/10.

SEGA offered a comment on the situation earlier today:

“SEGA and Relic are aware of the press stories circulating concerning Company of Heroes 2 and the historical context of the game from a Russian perspective. At this time we cannot offer any further comment, however we are taking this issue very seriously and are investigating these concerns thoroughly with all relevant partners.”

Where do you stand on the controversial portrayal of the Soviet military?