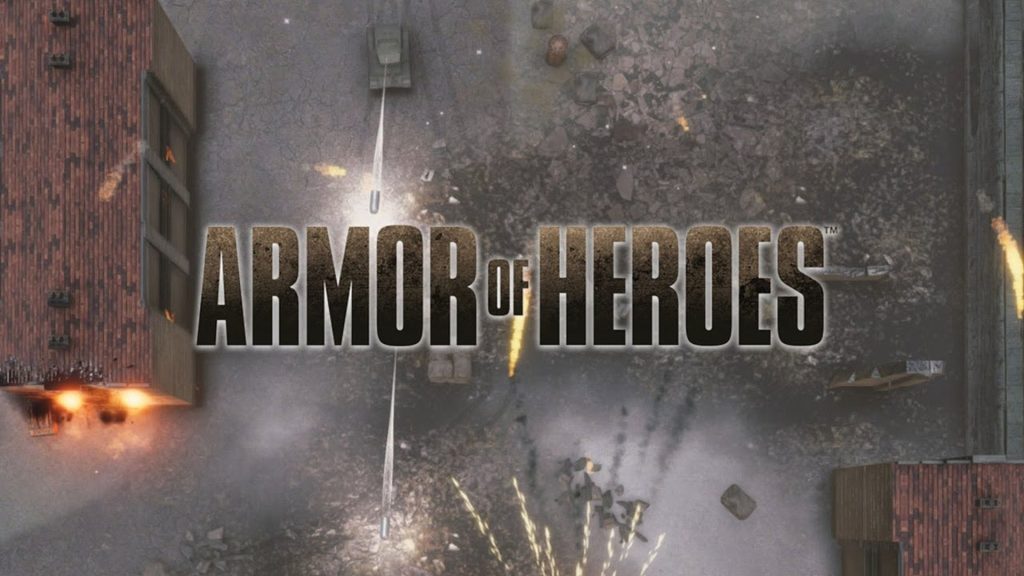 The 1-4 player arcade-styled game puts players in control of their own World War 2 tank. It features nine game modes, including king of the hill, last man standing, and classic deathmatch. All of the modes are playable on the four maps available in Armor of Heroes.

Relic is currently working on its World War 2 RTS Company of Heroes 3. The studio has been releasing regular updates on the development of the game, with the most recent one being about the destruction present in the upcoming game.

According to the studio, Company of Heroes 3‘s destruction will be quite in-depth, allowing players to topple buildings and harm nearby units.

Back in April, Relic had spoken about the game’s art and authenticity, right down to the detail of having realistic effects for dirt.