While the developers had initially stated that the game would run at 4K resolution on Xbox One X, this is no longer the case. 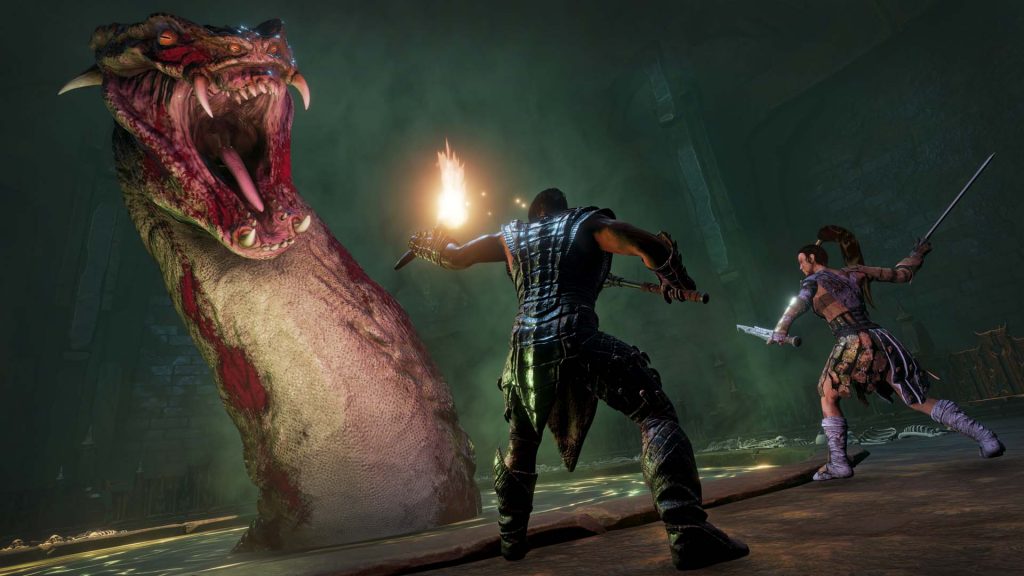 Conan Exiles is the upcoming survival game being developed by Funcom set in the universe created by Robert E. Howard. The game will soon leave Steam’s Early Access and Xbox Game Preview. Ahead of the official release of the game, Wccftech managed to interview the developers regarding some technical aspects of the game and how it will perform on the Xbox One X and PS4 Pro.

While Funcom had initially stated that the game would run at 4K resolution on the Xbox One X, they have now revealed that it will only run at 1440p. They explained the reason for this as follows, “We haven’t had time to push into the nuances of the hardware on Xbox One to get the utmost out of it, so we’ve stuck with the safer route of a smaller resolution upgrade with custom settings. ” On the PS4 Pro, the game will run at 1080p resolution.

Conan Exiles is set to release for the PC, Xbox One, and PS4 on May 8.