SEGA have  announced that Conduit 2, the latest collaboration with High Voltage Software, will support Wii MotionPlus  enabling precision control and better tracking. The Conduit series is famed for its detailed control system allowing players to customise and configure their controls, including look sensitivity, turning speed, the dead zone and much more. Conduit 2 will use Wii MotionPlus to create the most responsive control system ever, as well as improved edge tracking and transitions to pointer control. 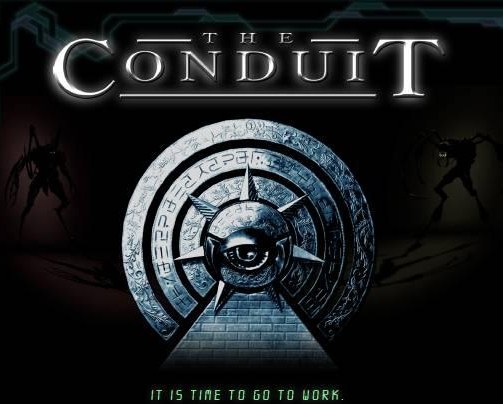 “Wii MotionPlus is something that the fans have been asking for since it was announced – we looked at it for the original game, took at look at its implementation in other titles, and ultimately felt that we could add to the experience in Conduit 2 by supporting it.” explains Eric Nofsinger, Chief Creative Officer of High Voltage Software.“It’s by no means required – gamers will have a great experience without it – but it does offer a level of extra control and adds value to those with the device.”