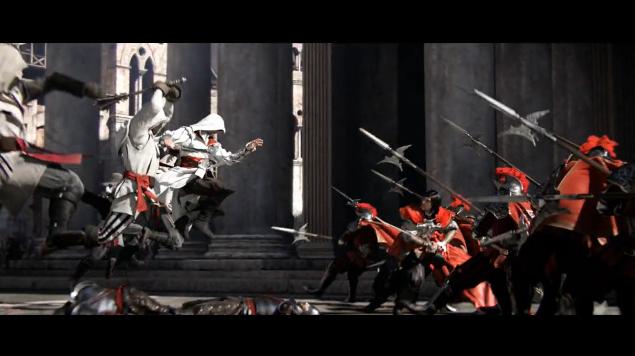 Assassin’s Creed 3’s creative director Alex Hutchinson says the development team wanted a deep character in the third instalment of the game, and he believes that the new protagonist, Connor, has more character depth than Altair and (gasp) Ezio.

“Altair is an assassin who’s driven by duty, Ezio is a character driven by revenge,” Hutchinson told OXM. “We wanted someone who was fresh. We wanted a character who was more earnest, more real, a character with more depth.

“You will go from his birth, through the motivating factors that drive him to join the Assassins, through the American Revolution and finally to a resolution.”

“Not only is he trying to help the Assassins defeat the Templars,” he continued, “but he’s trying to save his own people and give them a place in the new America. It’s an endeavour that’s doomed to failure, of course.”

It sure sounds interesting. We recently did an article detailing what we wanted to see in AC3, and we talked about Connor’s character as well. You can read the article here.