But they've had all the time in the world... 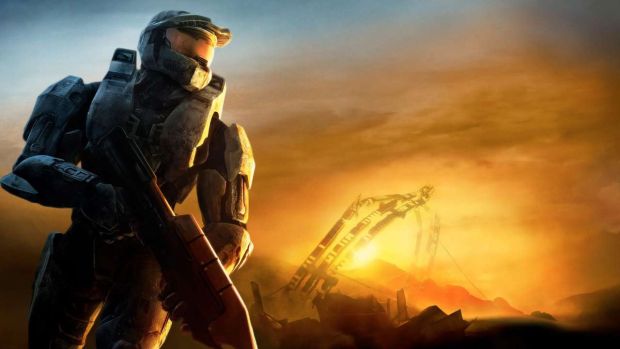 The one area Microsoft sorely lacks in- and I am getting tired of repeating this all the time, over and over and over again- is their first party. This is usually thrown into stark relief every time there is a major first party release by the competition- such as with Horizon, Zelda, Mario, and now, God of War.

With the release of God of War, many Xbox fans are starting to feel antsy at Microsoft’s total inability to deliver those kinds of high quality exclusives. Responding to that sentiment on Twitter, Xbox boss Phil Spencer, noted that it will take Microsoft time to build up their first party, but promising that they will have a first party their “customers deserve”, which will also include first party games, noting that it took Microsoft time to get their services and hardware in place, and that their games will get there too.

The time argument is a good one to make- except it ignores that, with 17 years in the gaming industry, Microsoft has had all the time in the world to build up its first party. That they are so behind now is a problem of their making- and the complaints they get as a result will be ones of their choosing, too.

Our hardware took time, our service/platform/BC took time and continuing to grow our 1P will take time. A high quality and diverse 1P (yes, with SP) built the right way is our goal and what our customers deserve. We can have similar results to what we've seen in hw and platform.