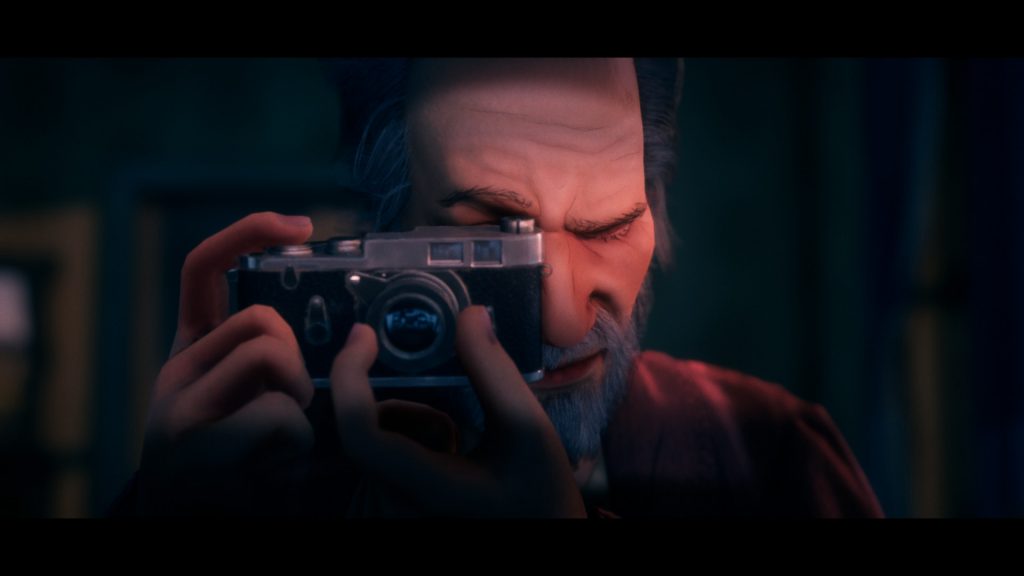 A new trailer for Conway: Disappearance At Dahlia View showcases some interesting gameplay which revolves around conducting investigations and piecing clues together to further advance the narrative and uncover a mystery. Check out the trailer video below.

The game is set in a 1950s England setting, and developers at White Paper Games describe the game as an observational thriller where players will investigate the disappearance of one 8-year old Charlotte May in well, Dahila View. Conway: Disappearance At Dahlia View releases on November 2, 2021 for all major platforms including Switch.

A PlayStation blog post for the game also details that the game will be taking advantage of DualSense controller’s haptic feedback. Furthermore, there will also be ray-tracing options on next-gen consoles – which isn’t all that surprising to be honest.

Recently, we had the chance to speak about Conway: Disappearance at Dahlia View with its developers. Head on over here to read the full interview.