Producer Dave Cox behind Castlevania: Lords of Shadow has said that comparisons between consoles are ‘bollocks’.

In an interview with VG247 Cox said, “It’s certainly not about one console being superior to the other. 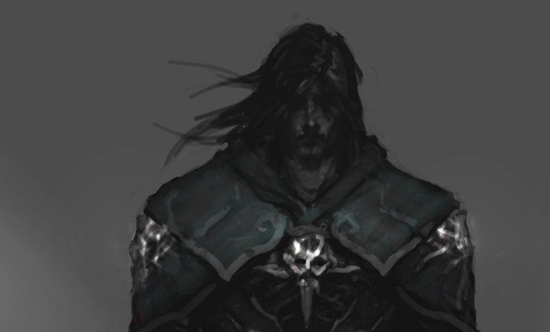 This argument is bollocks, frankly; it’s about making the best of what both machines are good at and focusing on that because, believe me, both machines are a challenge to develop on no matter what you are doing.”

He also stated that, “It is very important to me that no version is inferior.” However, he also said that his upcoming game Lords of the Shadow will make, “compromises in certain areas right from the get-go.”

No exact release date has yet been given for Castlevania: Lords of the Shadow, but it is expected to be on shelves later this year.