The game has no online multiplayer. 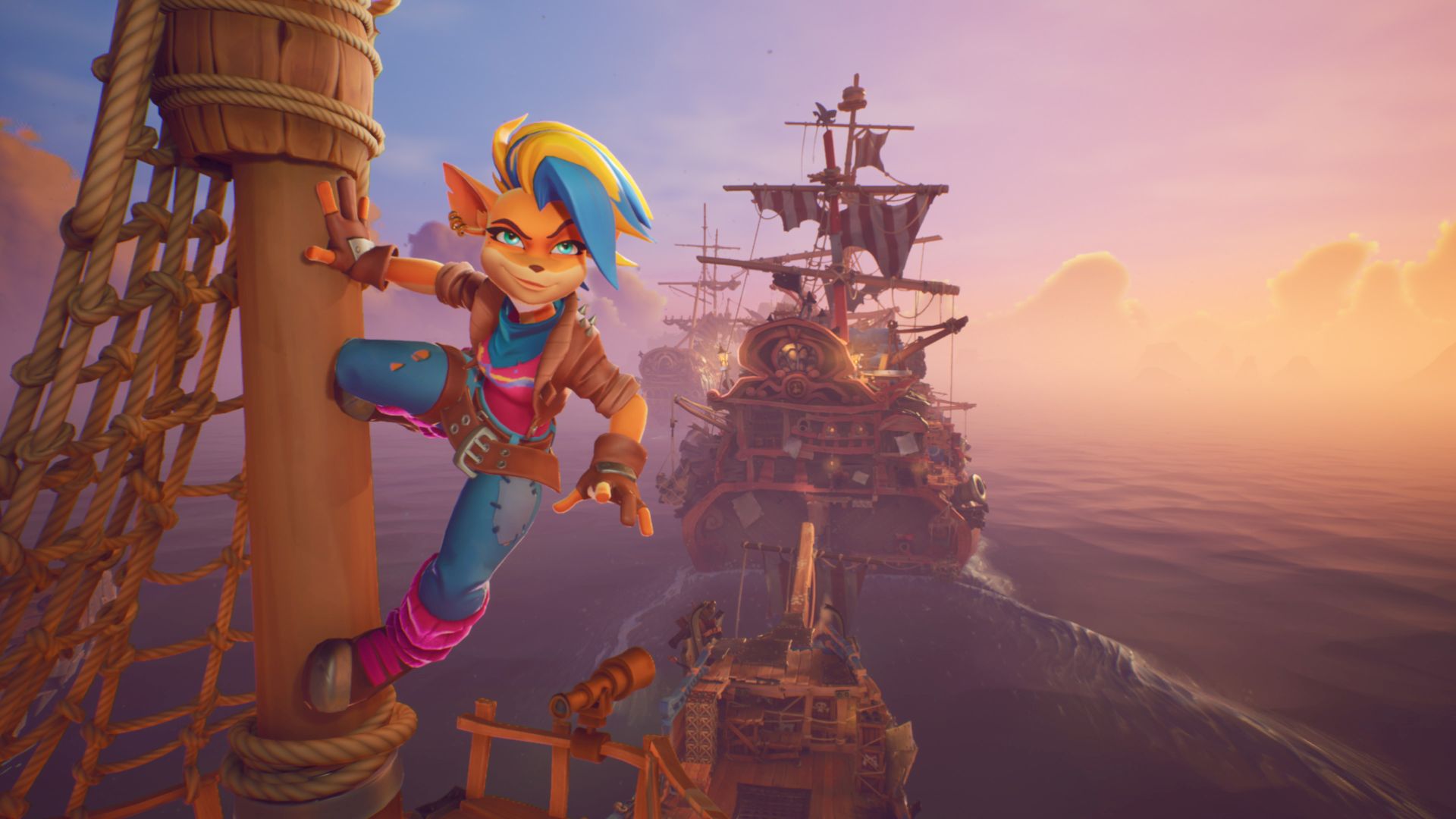 Last year saw the new entry, the latest in a very long time, in the Crash Bandicoot saga. The game was quite a joy, maybe even the best entry in the series, at least far better than anything since the original PS1 trilogy. The game came to PS4 and Xbox One, but recently was announced to be coming to a variety of other platforms, including PC. That version is out now, and there is something that some may not particularly like.

As reported by DSOGaming, the game has now gone live. It’ll be exclusive to the Battle.net launcher, and the game will be always online. This is despite the game being almost entirely single player, with the only multiplayer component being a local mode that just includes players taking turns doing runs. As of now, there is also no announced online multiplayer mode. It’s not a huge surprise, since Activision has had the same online-only requirement for a lot of recent PC releases, but it’s something to keep in mind.