You beat all three games? Check out what these players managed to pull off.

Dark Souls – and in more recent times, Cuphead – has been used as the standard to judge other gamers based on their “skills”. However, for all the “git guds” you’ve no doubt heard, hardcore players and fans have achieved things that would shock even your average Souls player. 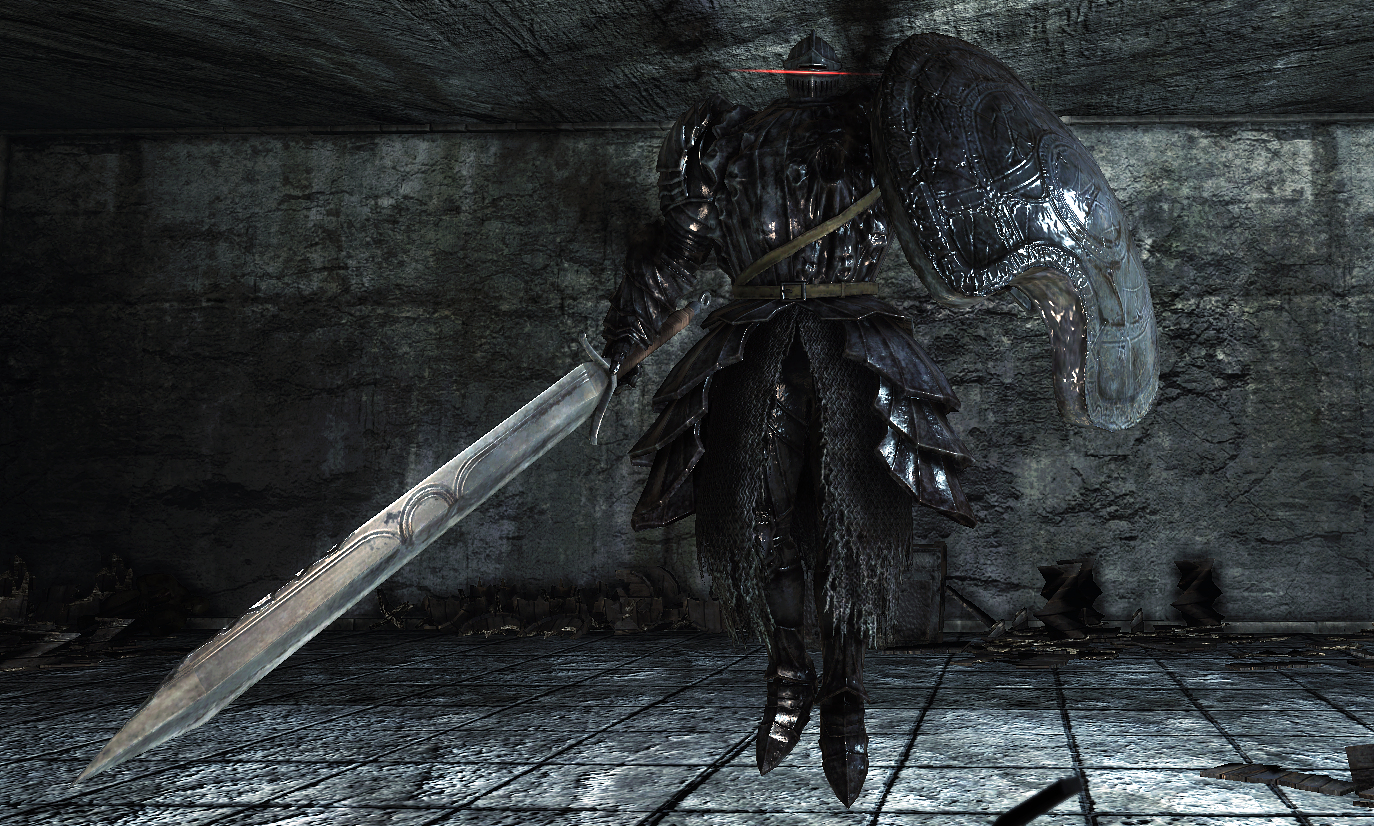 Bearzly holds the Guinness World Record for the most alternative control methods used to complete Dark Souls. Along with a Rock Band guitar, drum kit and piano, Bearzly has also used a microphone (with voice only controls), a Wiimote, dance mat and a steering wheel. He did use an Xbox 360 controller for one run but that was with a single finger. A single finger.