Cricket 19, Official Game of the Ashes, Launches May 28th

Big Ant Studios' Cricket sim title is out in a little over a month. 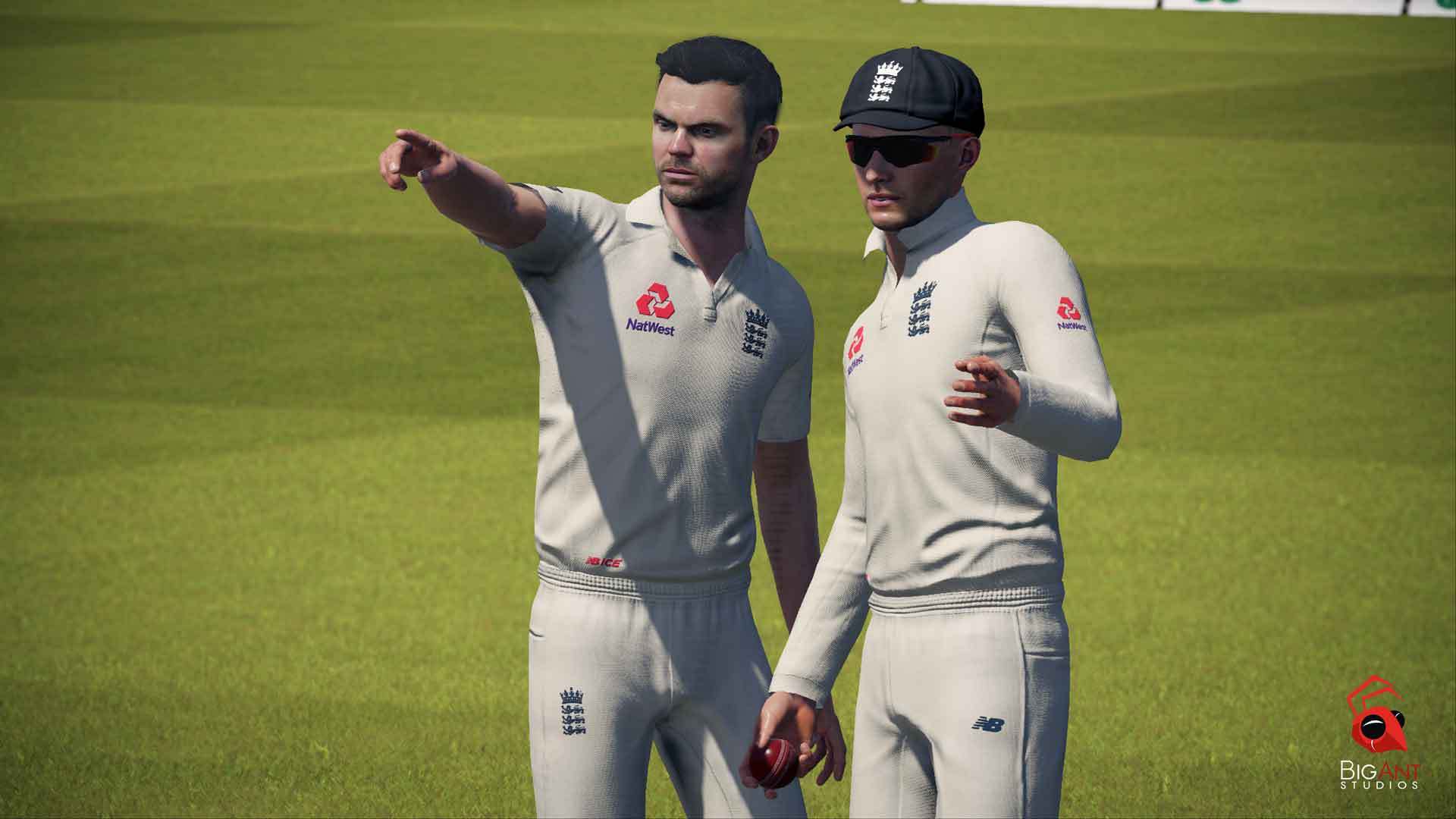 Today, publisher Maximum Games and developer Big Ant Studios announced that Cricket 19, the official Game of the Ashes, has a release date- May 28th. The announcement was made in collaboration with the England and Wales Cricket Board.

The release ahead of this year’s Ashes – the Test cricket series played annually between Great Britain and Australia – will see you taking your team to victory as you battle to glory. Big Ant Studios promises the game will see photo realistic graphics, a customization system that goes far beyond previous games in the franchise, more gameplay modes, and more options in general. The game also includes full rosters of both male and female cricket teams, with the Ashes competitors being fully licensed as always. It also sees a return and expansion of the career mode, said to be more narrative-driven than before, along with a new scenario mode to recreate classic cricket matches and even share them online.

Cricket 19 will release on PlayStation 4, Xbox One, and Nintendo Switch on May 28th. A PC version is planned, but won’t arrive until slightly after the console release. A specific release date for it hasn’t yet been announced.