Cricket 22 Review – Rough Around the Edges

Like a boundary off of a leading edge, Cricket 22 takes you where you need to go- but not how you would want it to.

Cricket has a massive audience around the world, but that audience and the gaming audience wouldn’t have too much of a crossover on a venn diagram. Historically, that has meant that fans of the sport looking for a solid simulation game have been left hung out to dry while sports like football and basketball continue to make massive strides, and while there have, of course, been exceptions to that rule every now and then over the years, by and large, it’s been slim pickings.

Big Ant Studios has been shouldering the responsibility of making good Cricket games for a while now, and after have taken a couple of years off following Cricket 19, they’ve returned with Cricket 22, a game that promises major improvements to the series’ formula. Thankfully, for Cricket fans, there’s plenty of enjoyment to be found here- but for the most part, that’s down to the fact that there just aren’t a great many alternatives out there. Cricket 22 is a solid, enjoyable game, but it’s more than a little rough around the edges, and not nearly as much of a step up above its predecessor as many would have hoped for. 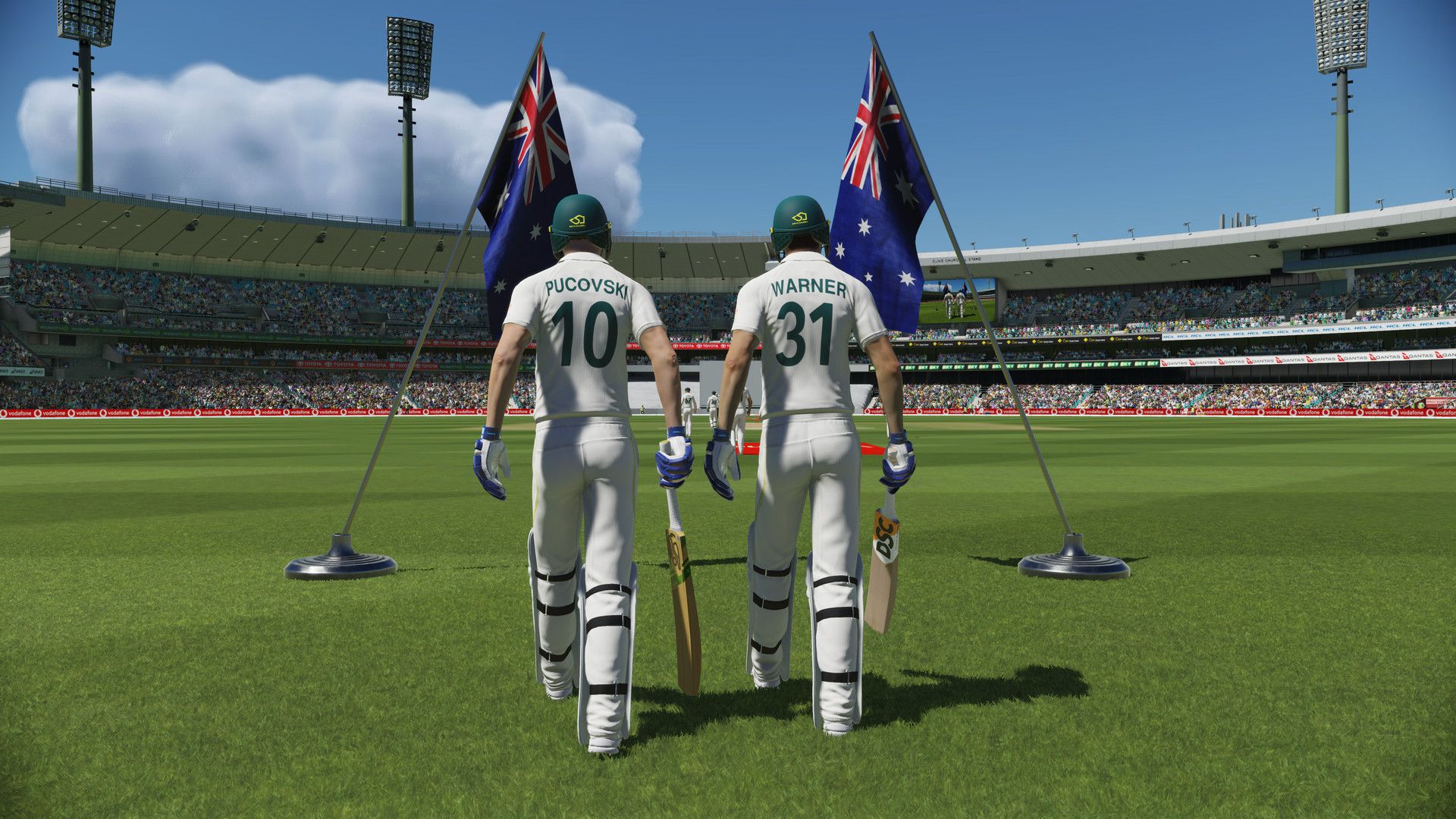 "Cricket 22 is a solid, enjoyable game, but it’s more than a little rough around the edges, and not nearly as much of a step up above its predecessor as many would have hoped for."

One of the biggest issues found in the game is also one of the ones that’s most instantly apparent- the production values just aren’t up to scratch, especially in terms of what you’d want to see in a sports game. Top-notch visual and audio design have long been core pillars of this genre, more so than many others, because that, after all, is where the pomp and style of a television broadcast of an actual match is conveyed most often. Cricket 22 falters in this area, just as much as its predecessor did. Player likenesses are, to be fair, pretty good (at least for the teams that come with official licenses), but everything else is… well, not.

Pitches and stadiums look bland and lacking in detail, with the crowds and distant background elements in particular looking rough and muddy. Audio design is lackluster, and the crowds don’t sound nearly as energetic as they should. Given the inherently slow pace of Cricket as a sport, you’re obviously not going to get the kind of stadium atmosphere in a Test match as you would, say, in the Manchester Derby in the Premier League, but even the T20 finals in this game feel and sound disappointingly tame. It doesn’t help that the commentary sounds completely dead, like they’re bored out of their mind and would rather be anyone else, whether it’s the cadence of their words you’re talking about, or even the fact that half the time, the stuff they say doesn’t make much sense within the context of the whole match. An over that’s gone for two boundaries doesn’t suddenly become a good one for the fielding team just because its last two deliveries were dot balls- but clearly, Cricket 22’s commentators, in all their wisdom, disagree.

But of course, you have to look at the big picture- Cricket doesn’t have as big of an audience in gaming as something like football does, and this game in particular has been made by a team that’s significantly smaller and has far fewer resources at its disposal than the likes of EA Sports or 2K. Cricket 22 was never going to be a hyper-polished game with best-in-class visuals and sound, and as long as you go in with your expectations in that department firmly in check, you won’t be too disappointed (or at least surprised). It is nonetheless disappointing, especially because Cricket 22 doesn’t seem to have made many meaningful improvements over Cricket 19 in this area. 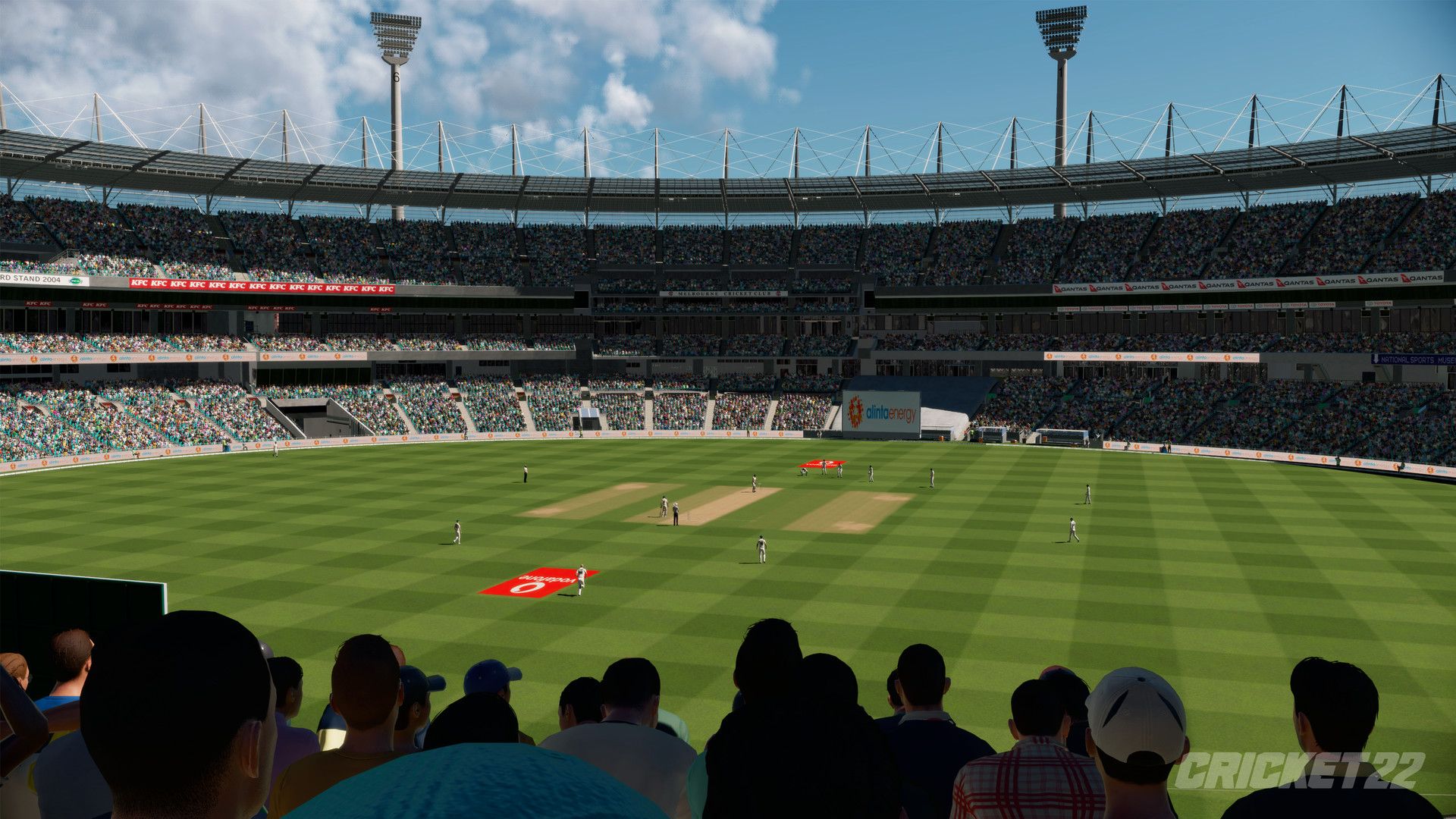 "Cricket 22 was never going to be a hyper-polished game with best-in-class visuals and sound, and as long as you go in with your expectations in that department firmly in check, you won’t be too disappointed"

Thankfully, when it comes to the on-pitch action – which, after all, is what counts the most – Cricket 22 is a far better experience. Batting is far more fun than bowling, which has been a rule of thumb for the sport for as long as it has existed, and continues to be so in this game as well. There are two control schemes on offer, and while I personally enjoyed the arcade style far more, owing to its reliance on button presses and more direct control inputs, both of them are, by and large, implemented pretty well. Nailing the timing of your shots and picking your strikes carefully depending on what kind of delivery you’re facing and what field you’re batting against remains consistently enjoyable on a fundamental level. Whether or not you’ll be able to sit through an entire Test match is entirely down to you and how much patience (or love for the sport) you have, but for those who’re looking for bite-sized chunks of fun rather than longform play sessions, Cricket 22 has a robust enough mid-match simulation tool to help with that.

Bowling and fielding feel more uneven than batting for several reasons. Meanwhile, where the fielding is concerned, issues boil down largely to animations and the AI. Animations are jerky and imprecise, and the AI is wildly inconsistent. When you’re the fielding side, your players can often move at a snail’s pace, and waste precious seconds between picking up the ball and throwing it back to the pitch that could have been crucial in a potential run-out. Meanwhile, when you’re on the batting side, all too often you’ll find opposing fielders dropping the easiest of catches that even I wouldn’t miss (and let’s be honest, I’m not good at all), which can also take you out of the experience.

Meanwhile, another major pillar of the Cricket 22 experience is the Career mode- which is actually quite a lot of fun. As your career begins, you pick your general attributes, decide which club team you want to start your career in, and the take it from there. Rather than just being a collection of matches one after the other, Cricket 22’s career mode also peppers in things such as training sessions in the nets and sessions in the gym, the latter of which comes with fun little minigames and actual consequences on how much your attributes improve. You can also use rest days to rest in a variety of ways to relieve your fatigue, from going to the sauna to heading on a multi-day retreat. Performing well in matches and training, meanwhile, also sees you leveling up and improving various stats. It isn’t an awfully meaty and complex experience, and the cutscenes and voice acting are unsurprisingly bland, but it’s still an engaging and addictive experience that should especially suit the tastes of fans of the sport. 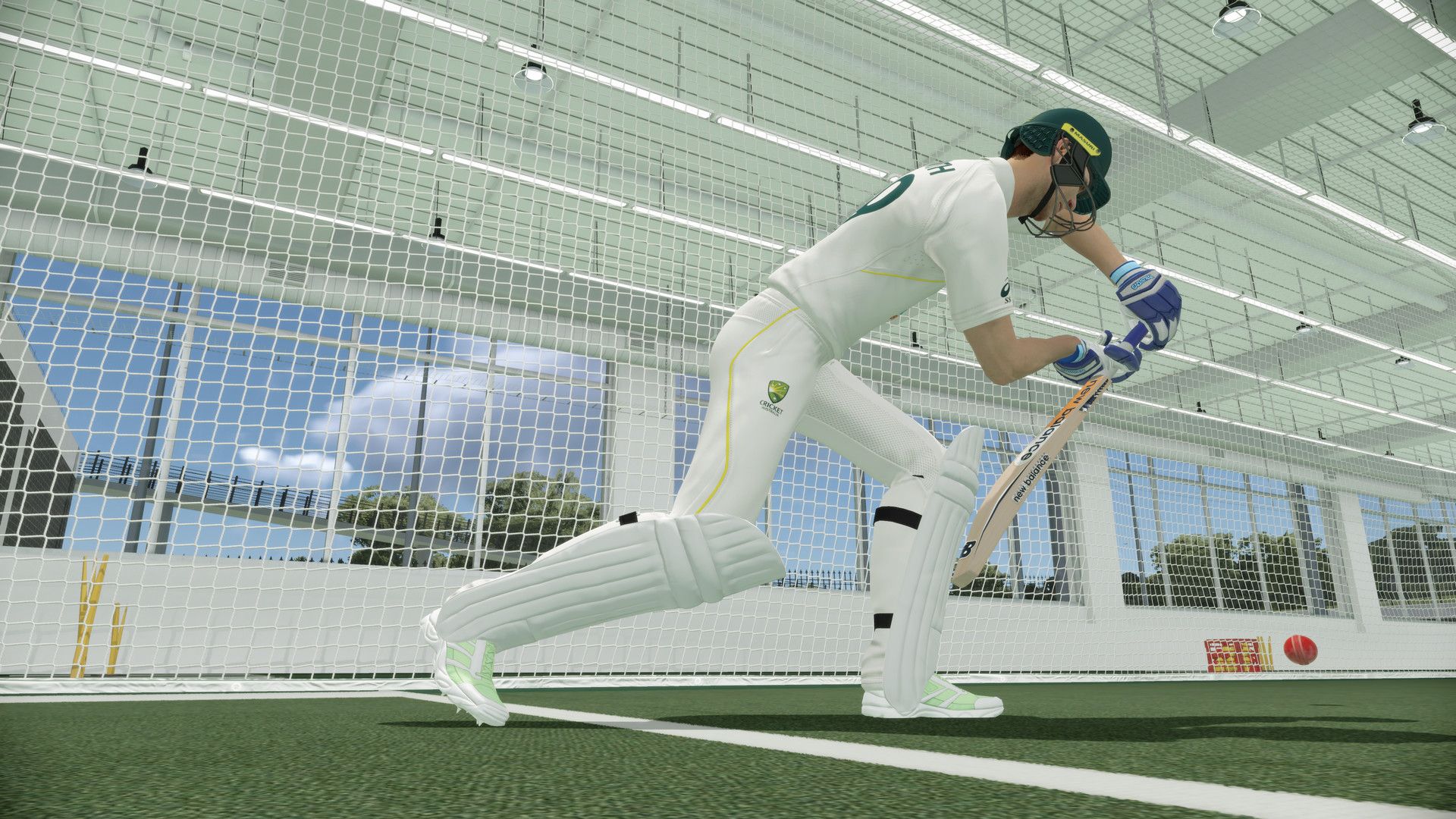 "Thankfully, when it comes to the on-pitch action – which, after all, is what counts the most – Cricket 22 is a far better experience."

Ultimately, there’s no getting around the fact that the reason for Cricket 22 being the best Cricket game in recent memory is that, well, there haven’t been an awful lot of those in several years. In an ideal world, this would be a far more polished and far more feature-rich game with better AI, better animations, and better production values in general. But it doesn’t seem like we’re going to get to that point anytime soon- so until then, I’ll gladly take Cricket 22 and what it has on offer. Because you know what? For now, this is good enough.

Final Verdict:
FAIR
Though its held back by rough production values and gameplay inconsistencies, Cricket 22 is a decent enough game that fans of the sport should enjoy.
A copy of this game was provided by Developer/Publisher/Distributor/PR Agency for review purposes. Click here to know more about our Reviews Policy.