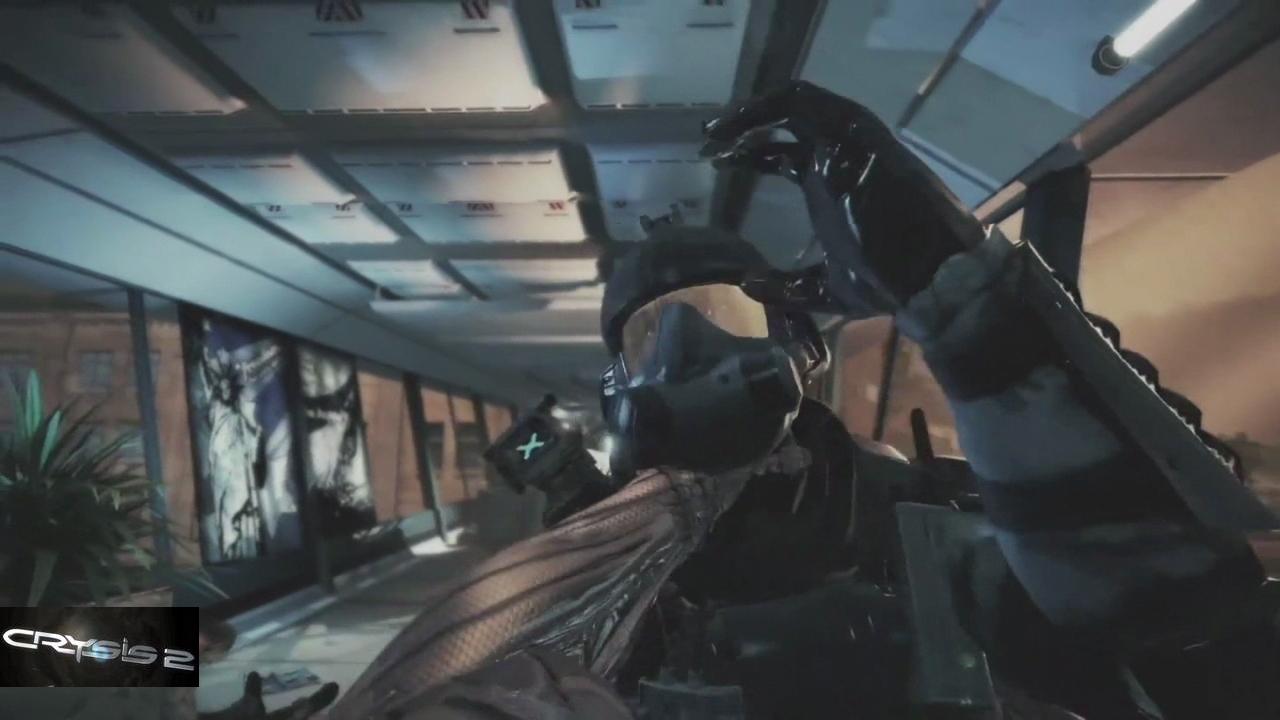 EA and Crytek had a multiplayer demo available for a short while and it was indeed fun as well as impressive.  It didn’t last long however, taking it down to that long after that had put it up.  I am not quite sure EA’s reasoning for this other than promotion but hell, I would play some more until the game hits shelves March 25th for the Xbox 360, Playstation 3 and PC.  The demo is only available on the Xbox 360 right now but Playstation 3 will get it soon.  You can add it to your instant queue it here coming in at just over 1 and half gig.