Crysis 3 to offer both linear and open world level design 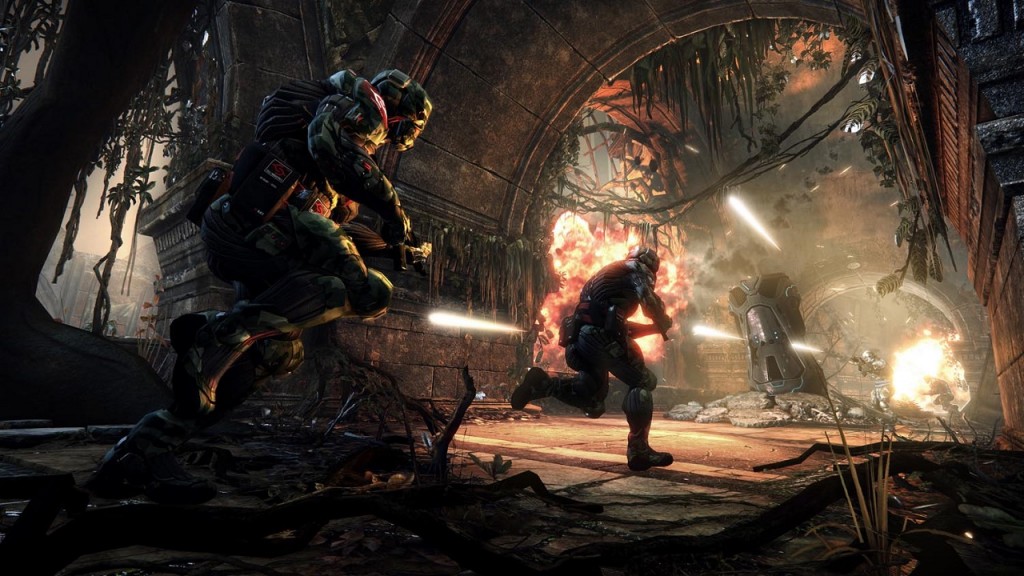 The second game was met with some vitriol considering its linear approach to level design but did offer freedom when it comes to gameplay mechanics. However, that wasn’t enough as people mostly wanted more open environments like Crysis.

“Crysis 1 and 2 were different extremes and each with their own merits and faults. I still believe that some of the ‘linear’ comments we get regarding Crysis 2 have to do more with the visuals that people were presented with in the game using a closed off space like NYC urban grid. The freedom element was still there to some extent, but presented in a different way,” he said.

“The environments are definitely one of the biggest changes. We were really able to identify a lot of the merits from the first two games in terms of the environment and capitalize on those for Crysis 3. The mix between broken down urban, lush rainforest, and more open spaces only helps to reinforce this experience.”