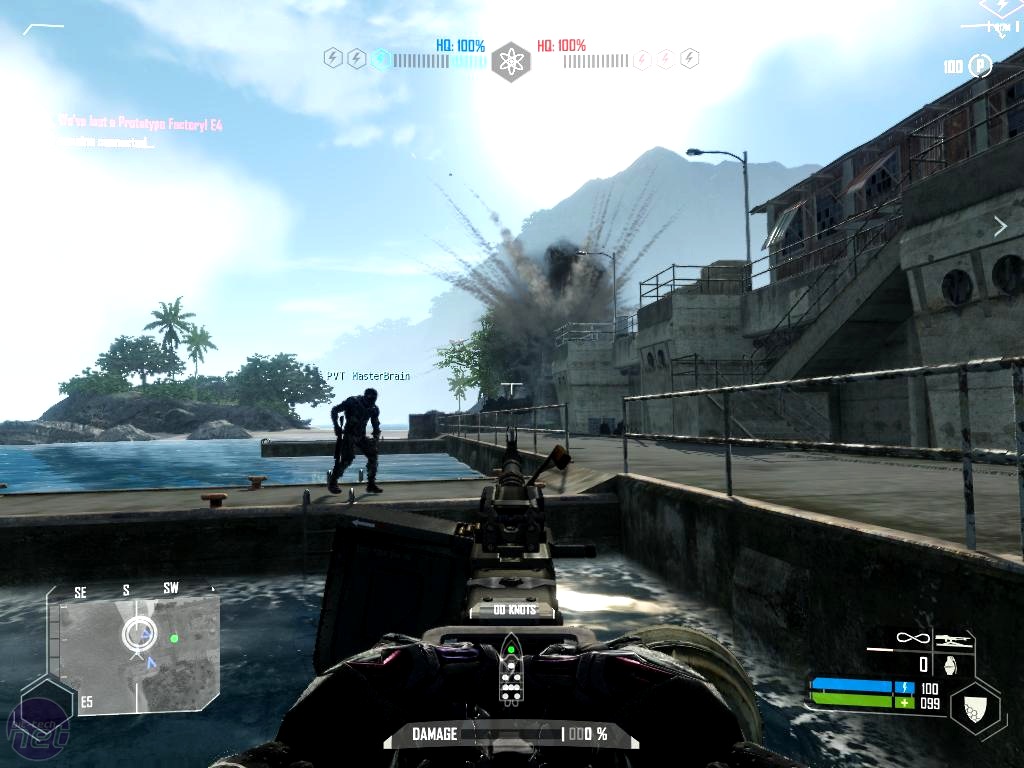 If we are going to get a multiplayer experience right off of our hard drives, it would be nice if it offered at least something new from the PC incarnation. I don’t even care if it’s just one new map or weapon, just something to remove the doubts from our mind about shelling out for a four year old PC title. 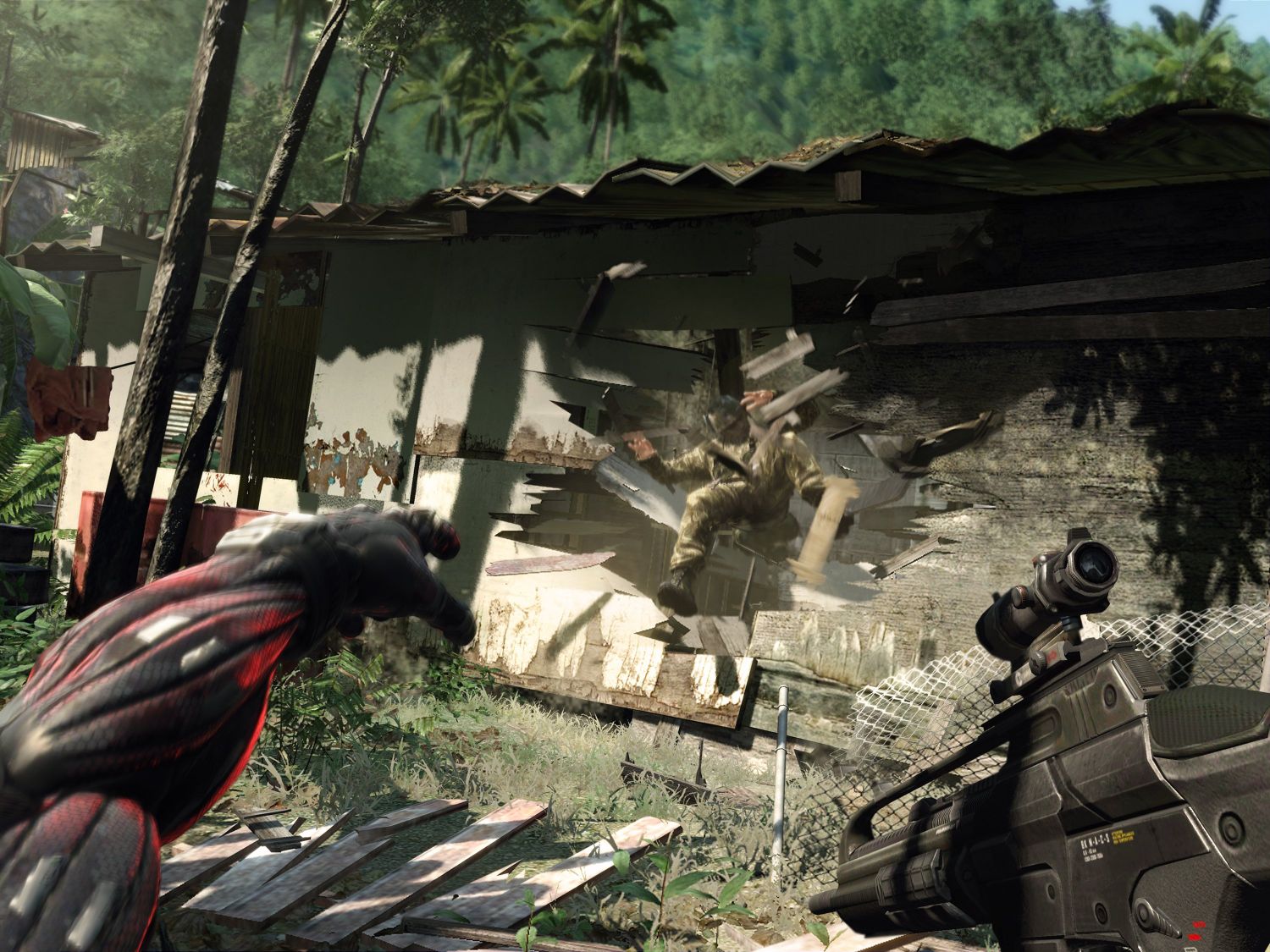 Now if only I had a buddy in co-op, we could play volleyball with these guys

Now this would be a cool addition though, considering we’ve had no hints about the matter so close to the game’s launch, it’s highly unlikely. Still, battling against waves of foes with your buddies and Nano Suit powers could be a real winner, and it’s a mode that I felt was painfully absent in Crysis 2. Granted, it’s become a bit of a generic inclusion in nearly all shooters, but there’s a damn good reason why this is the case. 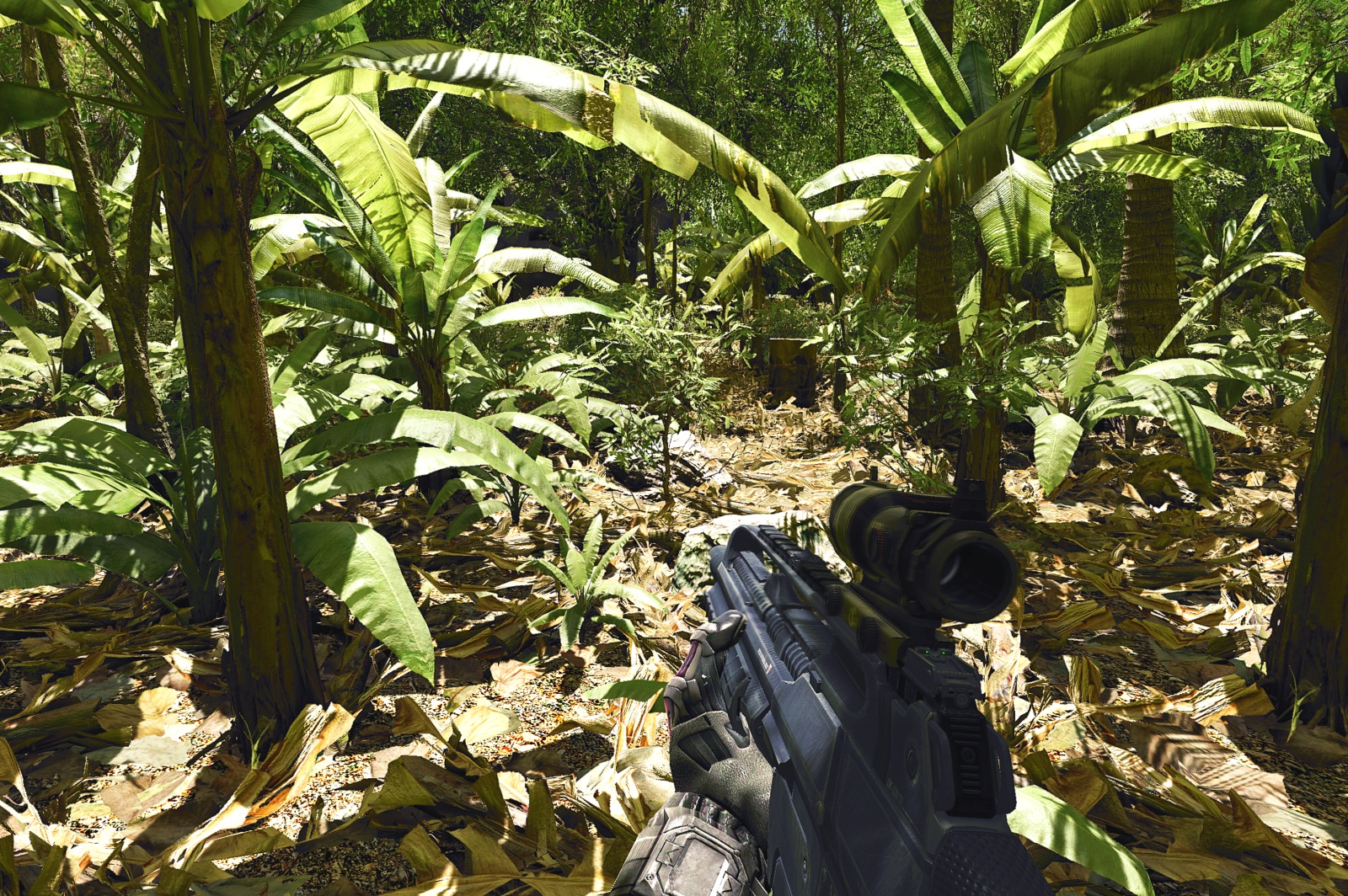 With graphics like this, I think my urge for split-screen will go unanswered

While I’m on the line of ridiculous demands and unrealistic hopes for what Crytek will include in their Crysis port, split-screen support would be the perfect accompaniment to the aforementioned co-op shenanigans. Yeah, I know it won’t happen, but what is a man without dreams and ambition?

It’s nice to feel you get something new out of a remake or re-release. Naturally, Crysis for XBLA and PSN counts as a port rather than a remake, but it would still be nice to feel that us console owners are getting something completely new and fresh for our four year wait. Even if it’s just a tiny extra level or a new gun, or even something as trivial as a new bit of dialogue here and there. Anything to make us feel like the single player component has evolved since 2007.