The other platforms are still delayed.

The original Crysis was set to get a remaster this month, but unfortunately it ended up getting pushed back to an undetermined time. Technically, the release was not officially announced, but after some leaks Crytek decided they could punt it down the line for some improvements. Except it seems that if you want to get on the go, that’s still on going to be on time.

Via the official website, it was announced that the version for Nintendo Switch will come on time after all later this month. It’s not clear exactly why this is the case, but most likely there’s not the same additional work needed here as there were for the other versions due to the device’s more limited capabilities. They also confirmed that gyro aiming will be available on the Switch version, and showed some new screenshot captures from it that you can see below. You can see it in action with the debut trailer through here.

Crysis Remastered will release July 23rd for Nintendo Switch, with PlayStation 4, Xbox One and PC versions set to come at a later date. 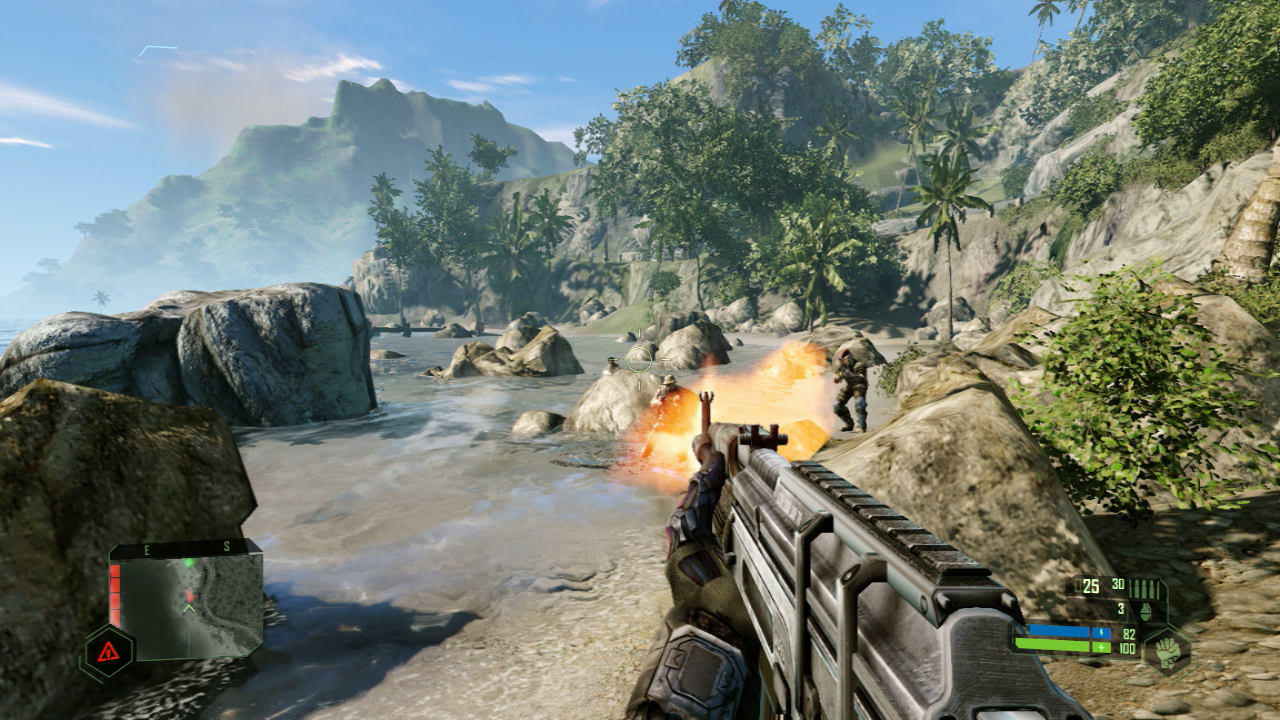 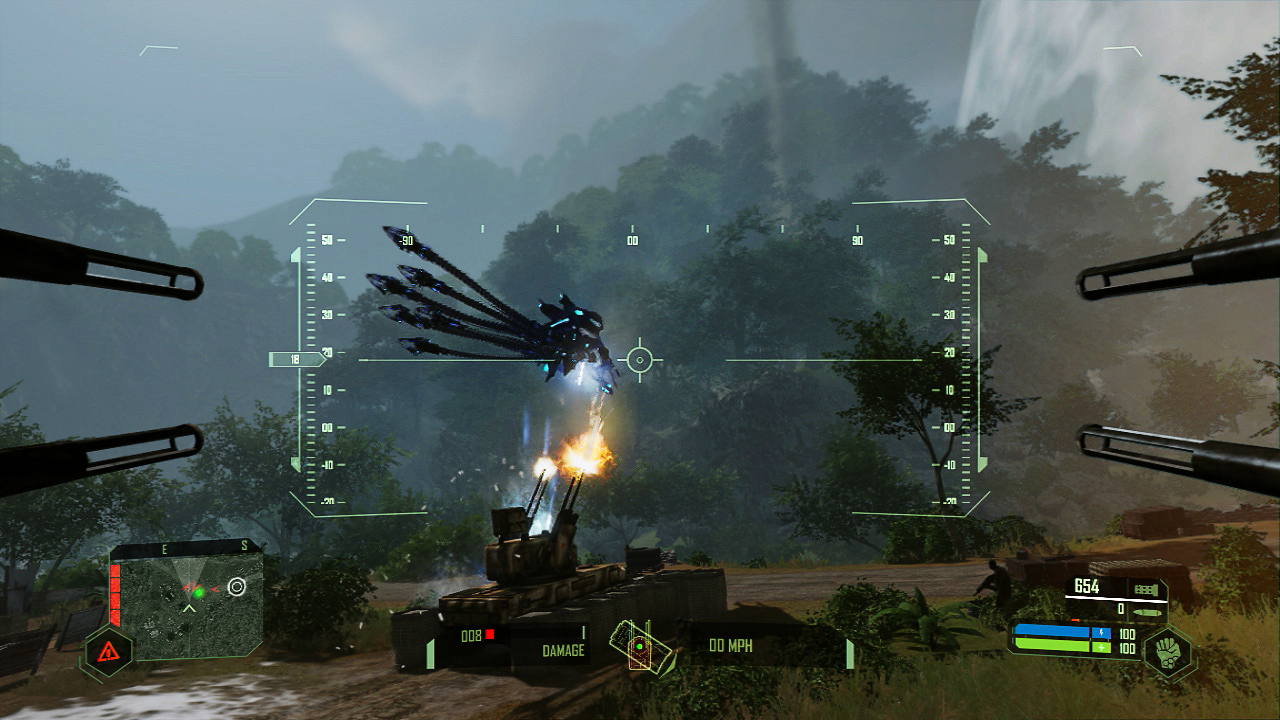 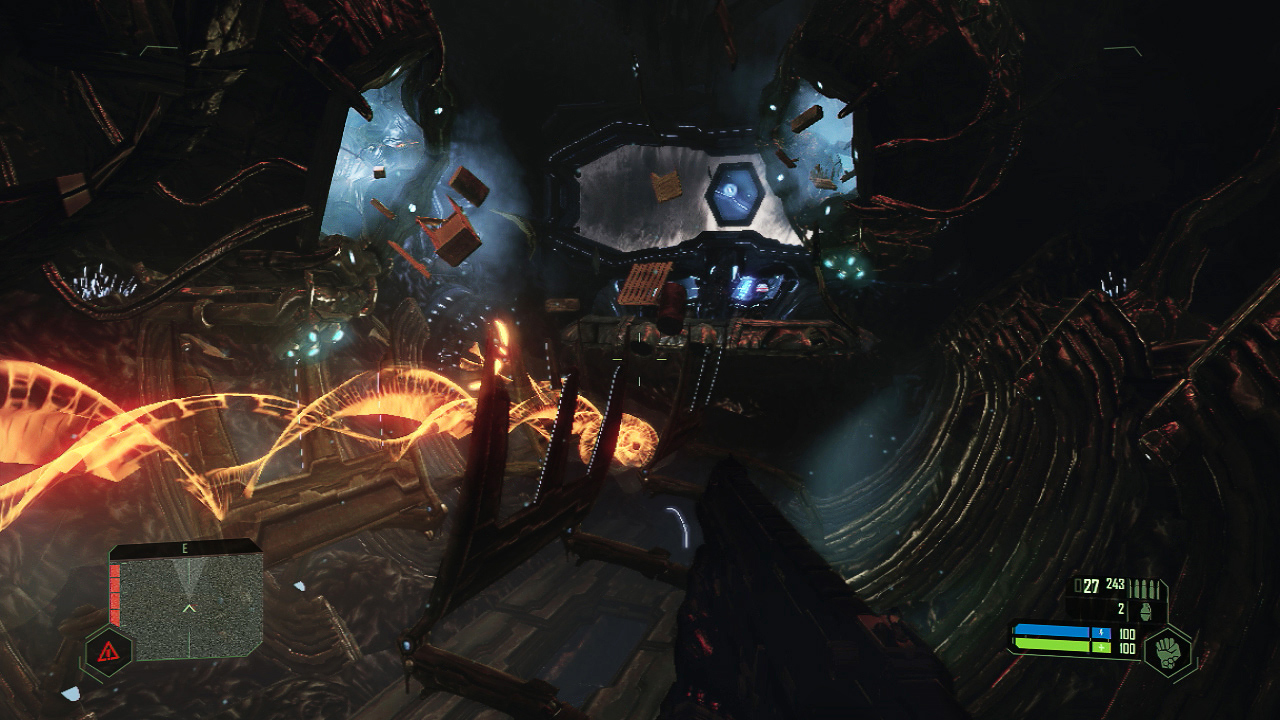 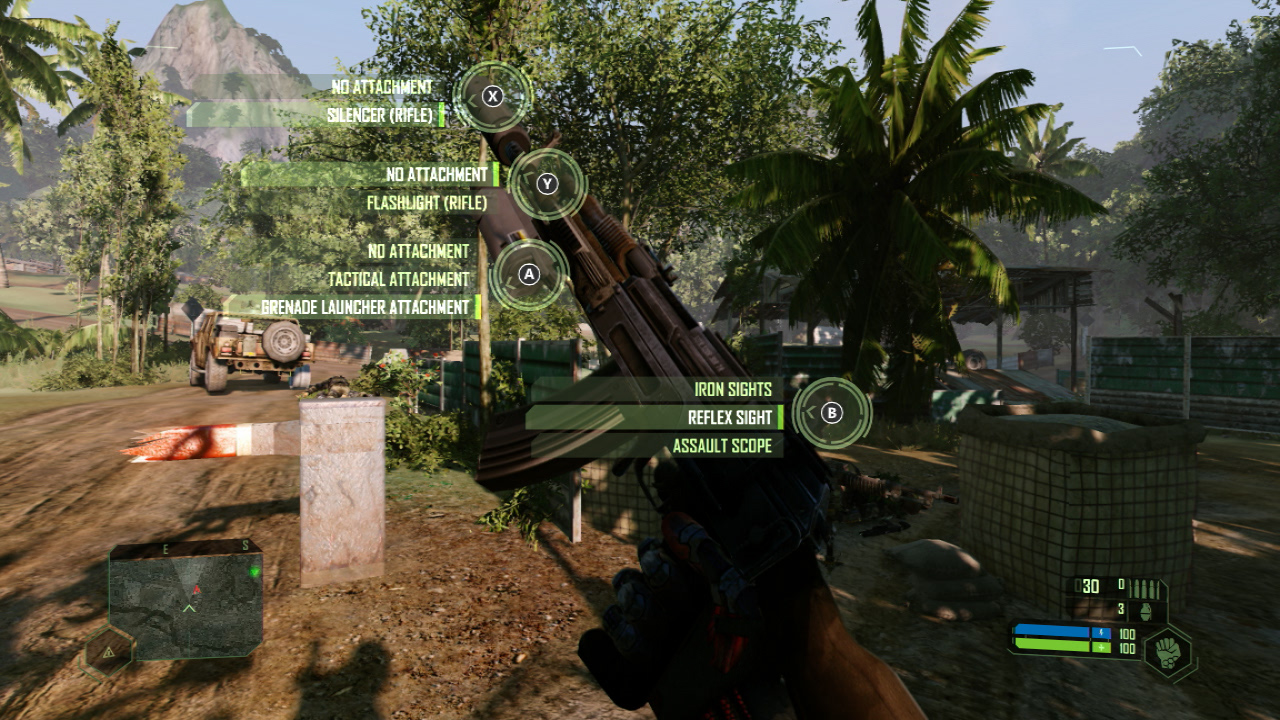