Here comes someone yapping about Rise of the Tomb Raider 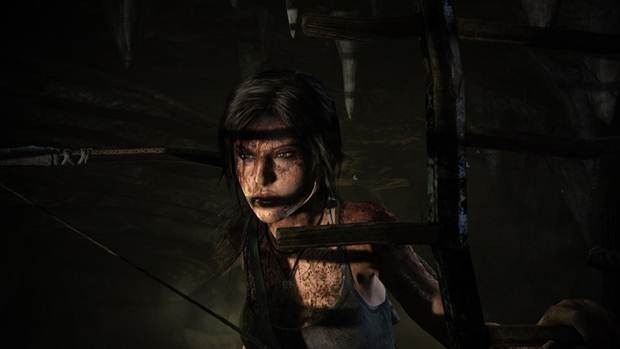 So by now you’ve either decided that console wars are stupid or you’ve chosen a side. One developer, the executive producer at Crystal Dynamics specifics,  is taking the right stance on the matter and professing his admiration for both machines, because both have merits.

Speaking about his first chance to be involved with a Xbox One and PlayStation 4 development cycle while working on Tomb Raider: Definitive Edition, Scot Amos says, “Getting to take that first step toward Xbox One and PS4 with [Tomb Raider] Definitive Edition, just the amount of things we could do to upgrade the world, visual fidelity and atmospheric effects, [was important].”

He goes on to talk about how much he loves the two consoles, and even throws a nod towards the PC gaming community “We love [the PS4 and Xbox One]. That’s one of the reasons why we wanted to focus on these consoles, and even PC as well.”

Personally, I love both consoles. Granted, I have a preference for PC gaming, but this gen is the closest that console gamers have gotten to that in quite a while. So everyone’s happy!