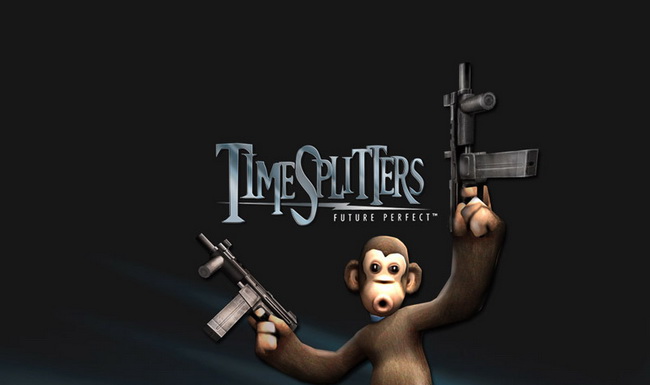 Cevat Yerli, CEO of Crytek has informed CVG that they are “discussing” about the possibility of developing a new TimeSplitters game.

He told them that Timesplitters 4 might be a possibility in the future:

“Yeah, we have been discussing it, but nothing has been confirmed yet, so let’s see after Crysis 2,” he said.

Crytek, who bought out the devs of the series, Free Radical in 2009 after the studio went into administration feels “very confident” about the team and thinks they can help make Crysis 2 a Meta 90 game:

“I love working with our UK friends,” Yerli said. “The team has been performing up to the quality bar easily. Our thinking was that the team had done 80-85 rated games, and we thought that with the right technology, IP and global IP direction they could reach the 90 barrier. I’m very confident that they can do that.”

Make it happen Crytek, we would love to see a new Timesplitters.