Crytek says Homefront 2 might get delayed due to THQ sale 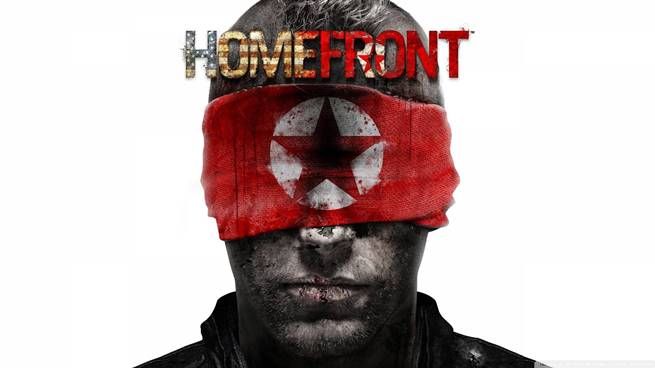 Crytek general manager, games Nick Button-Brown says that Homefront 2, which was in development at the studio and was planned for a 2015 release, might get delayed a little bit in its release due to the fact that its publisher THQ has been now sold off and shut down.

“Crytek’s focus is fairly similar to THQ’s -namely to make the best game possible,” Button-Brown told VG247. “So this will not have too much impact on the development itself. However, we might change the release date that we haven’t announced, and move this to another release date we won’t announce yet either.”

“The main reason we wanted to purchase the IP was because the game is coming along so well,” he said of Crytek’s acquisition of the IP. “The team in Crytek UK has put their heart and soul into the game, and the progress is great – [our] last milestone was excellent.

“The worst case scenario for us was that this situation meant that all that work just ended up being thrown into the bin, so we wanted to buy the IP to make sure the team can finish off the game they wish to make. But we always have and will believe in the potential of the IP. This is why we agreed to work on it in the first place, so it’s now beneficial for us to have control over the IP’s destiny.”

He also said that Crytek will be revealing details on Homefront 2 “soon”, and expressed his sadness at everything that has happened with THQ, saying that Crytek was “very sorry to see them go” and that they had a good relationship with each other.