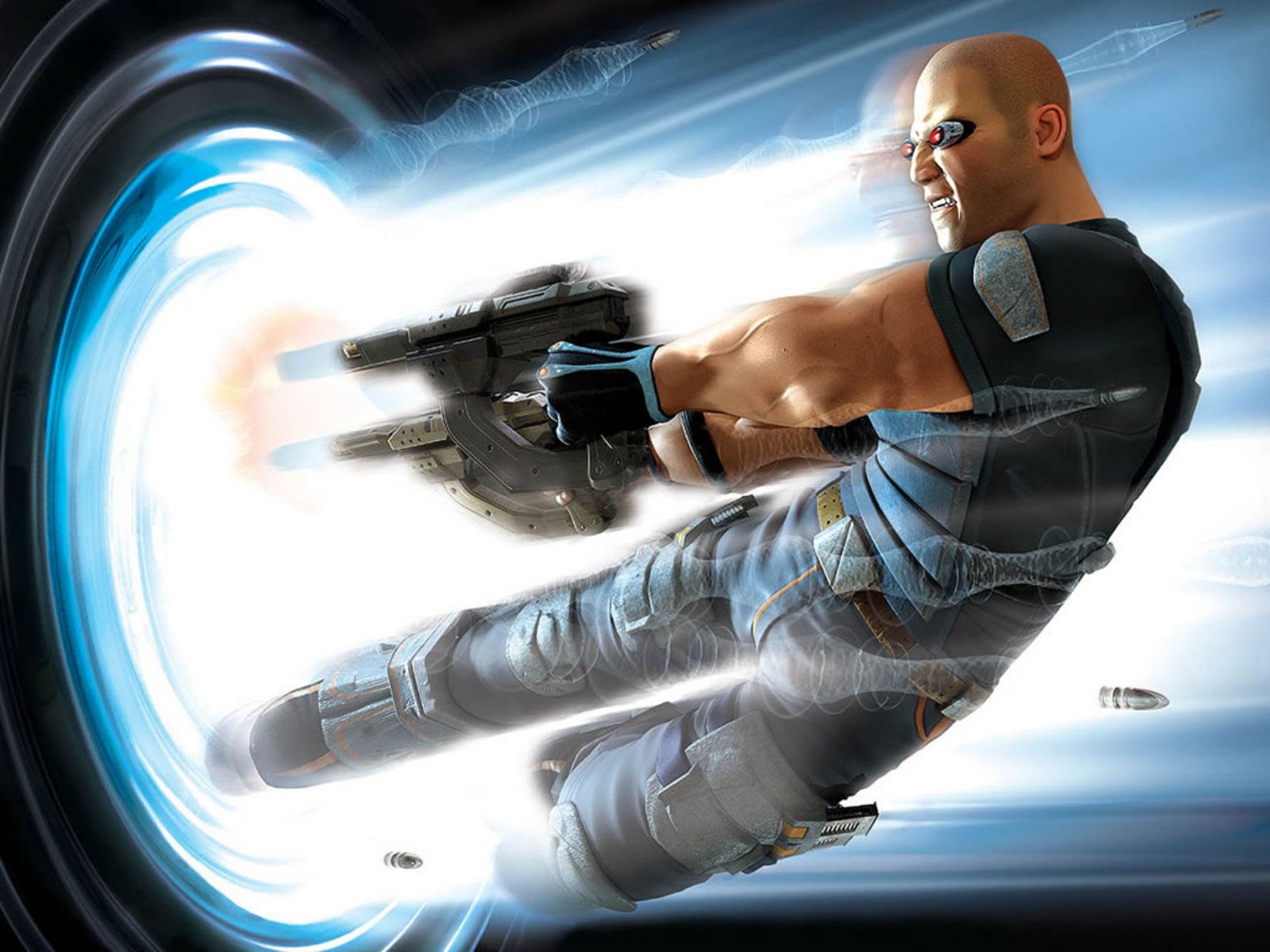 Crytek UK has confirmed in a recent interview with Eurogamer that it is now “talking to publishers” regarding the creation of non other than a new TimeSplitters.

“We’re talking to publishers at the moment about whether that’s [TimeSplitters] a viable route or not,” said Karl Hilton, the Crytek UK boss.

“There hasn’t been a TimeSplitters game for quite a while. Obviously TimeSplitters is a FPS with a strong multiplayer element. The question is, is that the way to go with another one, or should it go down a different route, or should we be developing a new IP altogether?”

“It’s down to us talking to publishers about what their interest is and where they see it going. If they’re keen for a TS game, then we’d be happy to do one. If they’d like us to develop something new then we’d do that.” he said.

“Talking to publishers, everyone is aware of TimeSplitters. It’s got a brand awareness that’s really good. Its success in different markets was quite variable. So depending on who you talk to, they either look at it as a really successful product or as a product that was almost successful but could have done better.” he added.

Crytek UK (previously known as Free Radical), are currently working on the multiplayer aspect of Crysis 2, which is set for a March 2011 release.