Not bad for a game that was targeted at Asian markets. 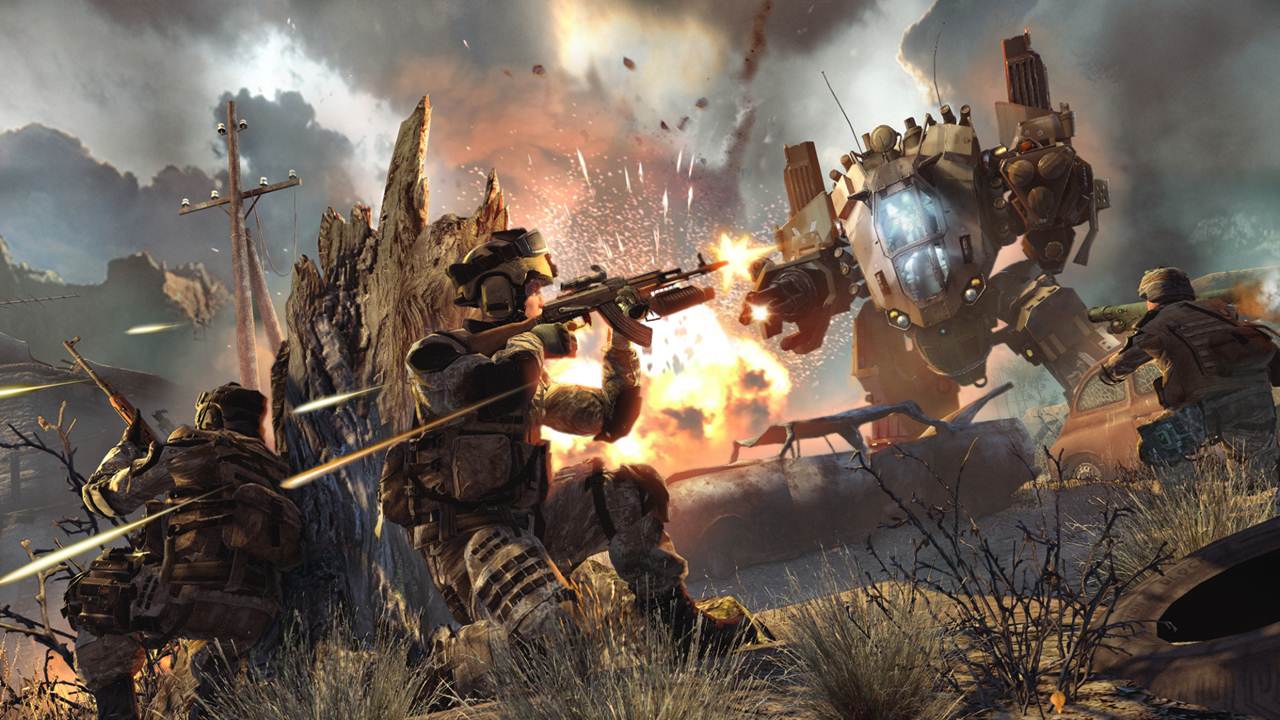 Warface, the free-to-play MMO from Crytek, has 5 million registered users in Russia, Crytek has revealed. This is quite a good achievement considering the game was originally targeted at Asian markets, and the figures of those regions are good as well, but we don’t know how much it sold.

The game runs on CryEngine 3 and it’s something of a high quality game considering it’s free-to-play nature, I guess that’s the reason it managed to get such an install base in Russia.

“With a combination of first-class visuals and gameplay that is second to none, Warface stands out from the crowd and promises to attract even more attention from players in the future.”

The game looks and plays very well considering it’s an MMO and you can check out a gameplay video below that shows exactly how it is. Reminds you of MAG, doesn’t it? Man, I loved that game, and this looks pretty cool as well, and I think I should probably check it out.

Choose from one of four classes of soldier and brace yourself for intense multiplayer action that rewards both teamwork and skill. Intuitive controls and slick gameplay powered by Crytek’s CryENGINE 3 make for an experience that everyone can pick up and nobody will want to put down!