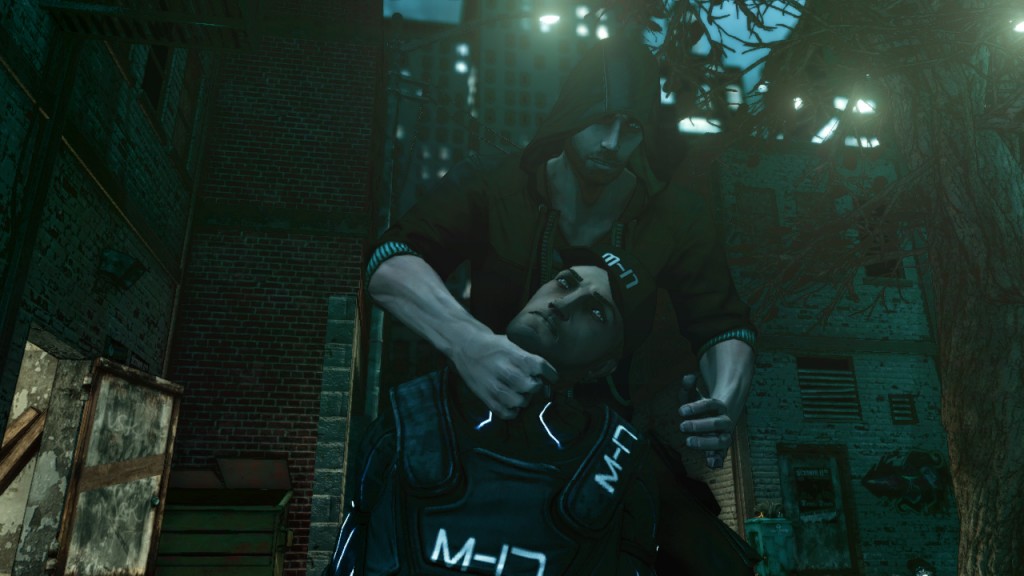 DARK, the stealth action game from Kalypso Media, in which the player assumes the role of a vampire to stalk and murder prey, will be receiving a new DLC come this December. Cult of the Dead will center once again on series protagonist Eric Bane as he embarks on another gruesome adventure.

Plot-wise here’s what we’re looking at: Eric Bane, after escaping the M17 Vampires that plagued him in the original events of DARK. He hears tell of a mysterious boos, The Book Of The Dead, which promises to give its possessor the ability to control death itself. Eric seeks this book in hops of both learning more about his kind, and preventing harm from coming to both the living and dead.

His newest adversaries are necromancers, who are in cahoots to stop Eric with the remaining forces of M17. Here are some new features we can look forward to:

– A brand new mission centered on The Book of the Dead
– Five all new challenge mode maps
– A new opponanet called The Deadly Sniper
– And a new boss named, The Cultise

The Cult Of The Dead will be available for PC download on December 5th for the price of $4.99.