Cuphead Continues To Look Great In These Charming New Screens

As eye catching as always. 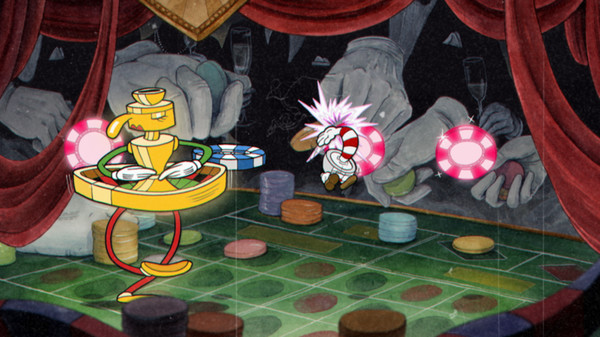 At long last, Cuphead will release later this year. The wait has been long, and the game itself a long time coming, with the scope of its reach having ballooned and expanded far beyond what was initially presented, but in all this time, the game has continued to look uniquely appealing.

If you can’t wait for the game’s launch a few months down the line… well, you don’t actually have a choice, you have to wait. That said, maybe these six new screenshots, which you can see for yourself below, can help make the wait better. Or worse, they might make it worse, by making you more excited, and your still being unable to do anything about it.

You can check out the screenshots for yourself below. Cuphead itself is due out on Xbox One and on PC later this year. The game will be a run and gun action platformer- make sure to let us know whether or not you intend to pick it up in the comments section below. 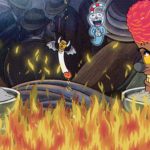 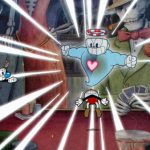 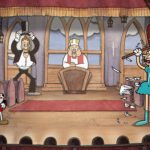 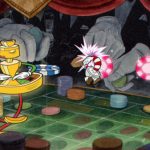 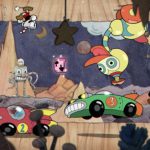 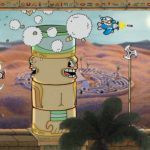 Tagged With: Cuphead, pc, Xbox One