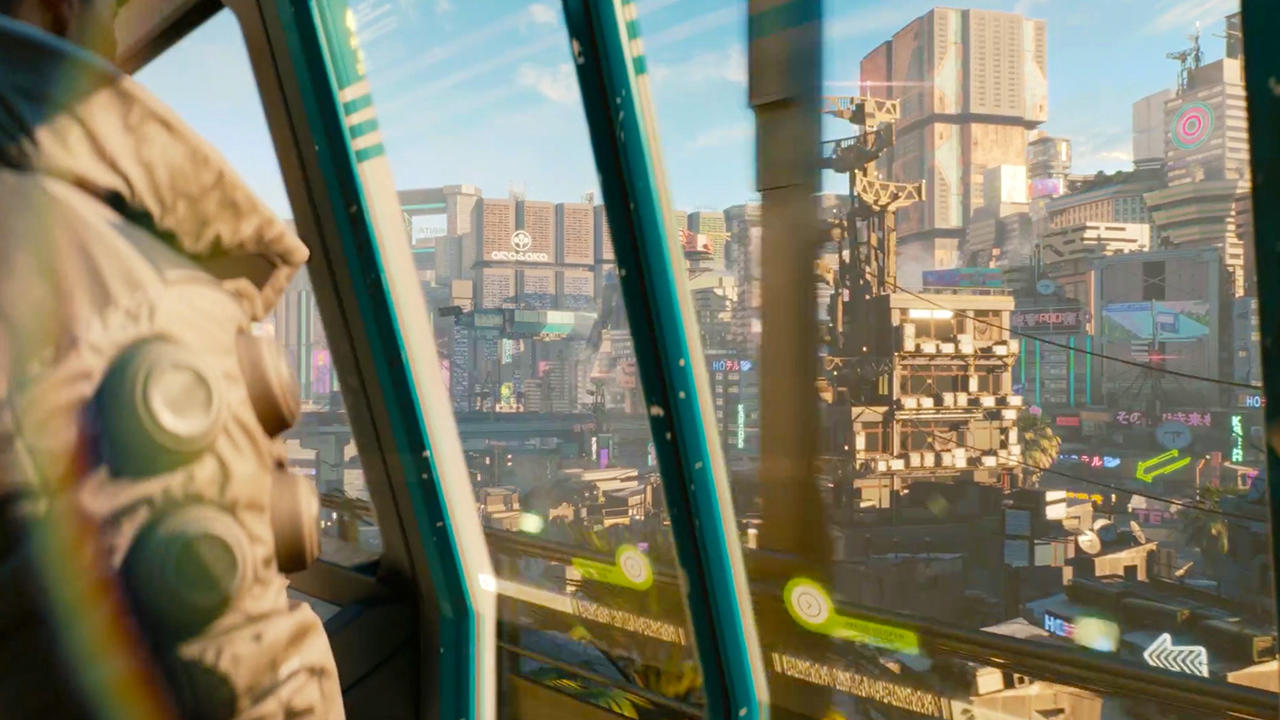 After a five year period where CD Projekt RED were unnervingly silent about the game, we finally learned a lot about Cyberpunk 2077 at this year’s E3, and among all the new information we gathered on the game, perhaps one of the most interesting tidbits was that of the game’s class system. Rather than making players choose one single class and then making them stick with it for the entire experience, Cyberpunk 2077 will allow players to fluidly progress their character however they please across all three of the game’s classes.

Max Pears, Level Designer on Cyberpunk 2077, spoke about this system in an interview with ShackNews, and went into some interesting details, going on to give examples for what sort of stuff this system will allow you to do and what kinds of opportunities it will open up. “We have this really cool class system,” Pears said, “where we have things like Netrunner, Techie, and Solo, but what we do is we’ve got this fluid class system. Each of these is gonna have different abilities. So a Netrunner can hack into people’s brains, [like] in the [E3 2018] demo.”

“You see that we knock out a guard, and we hacked into his brain, and this unlocks sort of different routes for the player,” he continued. “Each class is gonna have some great abilities. So the fact that you’re going to be able to put your own mix of these classes together to make your own cyberpunk, that’s gonna be awesome. We look forward to that.” It definitely sounds interesting, at least in theory, and CD Projekt RED have done enough to warrant our trust in them.

We don’t really know yet just when Cyberpunk 2077 will be out, but we do know that CD Projekt RED are aiming for a release on current-gen systems. Till then, to tide you over, you can also read our impressions of the behind-closed-doors demo we witnessed of the game at E3 2018, and why we’re so excited about the title- read all about it here.