"We are focused on making this a game that us developers absolutely enjoyed making so that players can feel the passion that has gone into it," says lead developer Nas Nakarus. 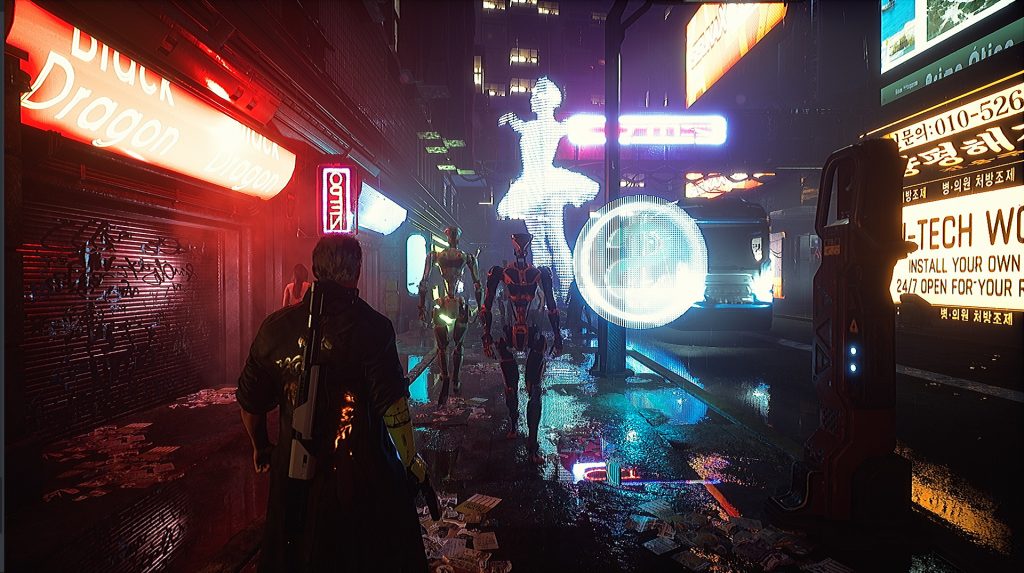 It is impossible in the current market for anyone to make a cyberpunk game and not be immediately compared to Cyberpunk 2077. It wouldn’t be an exaggeration, in fact, to say that CDPR’s game is hugely responsible for the massive boom in popularity the cyberpunk genre has seen in video games of late. But of course, Cyberpunk 2077 itself didn’t have the best launch possible (if we’re being mild about it), so what lessons have the games that are inspired by it taken from its not-so-spectacular launch?

That was a question we posed in a recent interview to Envoidant Studios’ Nas Nakarus, lead developer on the upcoming open world cyberpunk action RPG Vigilance 2099, whose biggest takeaway from the situation is that even though he personally enjoyed CDPR’s RPG, it reinforces the dangers of overpromising and rushing to deliver a product.

“I enjoyed Cyberpunk 2077 a lot, but I can’t ignore that their launch was messy to say the least,” he said. “We have learnt that we should make sure not to overpromise, make sure everyone is having fun as a main priority and avoid rushing something that we feel is not ready for the public yet. We are focused on making this a game that us developers absolutely enjoyed making so that players can feel the passion that has gone into it!”

Of course, Vigilance 2099 is a much smaller production developer by a significantly smaller team that the massive undertaking that was Cyberpunk 2077, so the two situations aren’t exactly alike- but it’s good to see developers taking crucial lessons from high-profile missteps by some of the bigger releases.

Vigilance 2099 is currently in development for PC and consoles, but doesn’t yet have a release date. Our full interview with Nakarus will be live soon, so stay tuned for that.