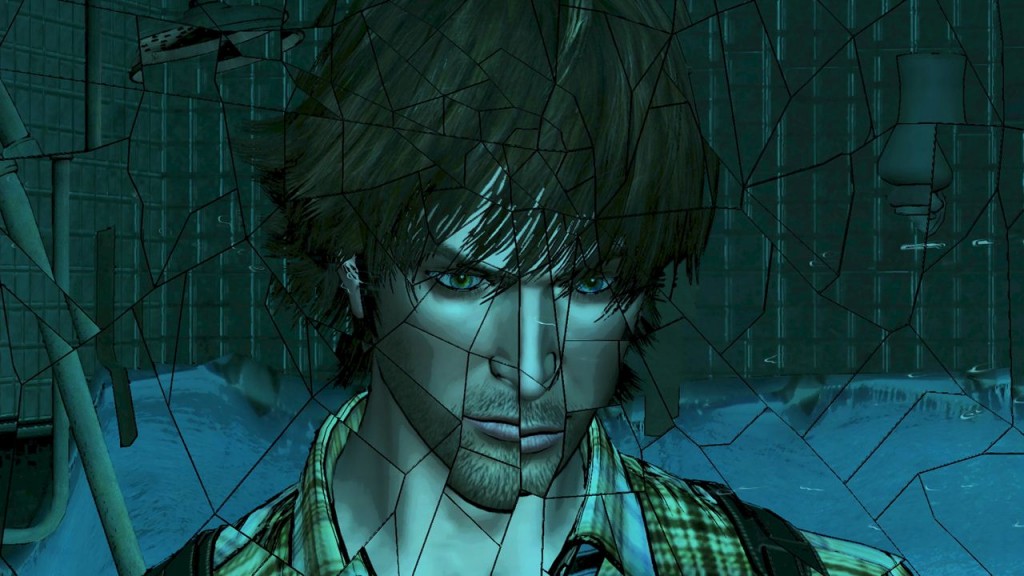 D4: Dark Dreams Don’t Die creator SWERY made fans of the game a little happier today when he confirmed that his game is going to be coming to the PC. Previously the game was an Xbox One exclusive. While SWERY had talked about before about offering D4 on other platforms, the fact that it was actually published by Microsoft seemed to severely limit what those platforms might be.

Last month, he seemed to also tease gamers by showing his creation off on the PC at GDC. When he unveiled that particular build he was clear that it had been made specifically for GDC but as previously pointed out by us, he wasn’t exactly coy about his desires to eventually bring the game to the computer.

SWERY made the announcement in the only way that anyone should expect to make the announcement. He took to Twitter to answer a fan’s question and did indeed answer that question with a short, sweet and to the point answer with just a bit of snark at the end. “Yes. D4 will be release for PC. ”

In the past, SWERY hasn’t been shy to voice his displeasure about the rollout of D4 on the Xbox One. He felt as if Microsoft didn’t trumpet the game enough, instead just issuing a short statement that it had officially arrived. One has to wonder if he might get a little more fanfare for the upcoming release for the PC version. As of now, there is no information on when D4: Dark Dreams Don’t Die might hit the PC but it’s a safe bet it will be later this year.