DanganRonpa 2 Confirmed For PC, This Is ‘Only The Beginning’ For Spike Chunsoft’s PC Support

Spike Chunsoft are the newest Japanese publisher to hop aboard the Steam gravy train. 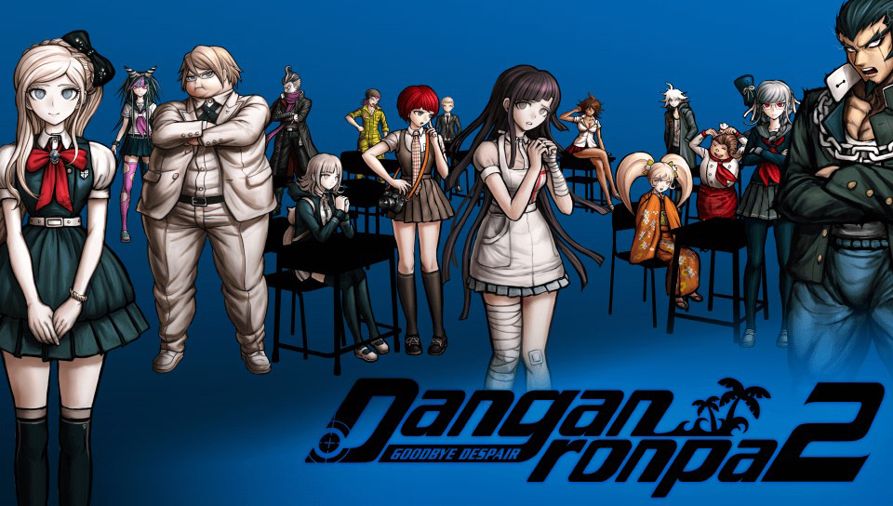 DanganRonpa: Trigger Happy Havoc, the PlayStation Vita exclusive (excellent) visual novel, has already been confirmed to be making an appearance on PC via a Steam release. And now, its excellent (and better) sequel, DanganRonpa 2: Goodbye Despair will also be getting a PC release soon- Japanese publisher Spike Chunsoft have confirmed that they plan on releasing DanganRonpa 2 on Steam as well.

This is already good news for PC players, as there is a massive fanbase for Japanese games and for visual novels on Steam, and DanganRonpa is both. But Spike Chunsoft isn’t going to stop just here- the company has confirmed that this is only just the start of its PC support, and that more of its games will be coming to Steam eventually.

That just makes me giddy. What other games could make the jump? The Zero Escape series? Mystery Dungeon? The upcoming DanganRonpa 3? Don’t hold back, Spike, don’t hold back at all.