The developer said its small team was the biggest factor for the 30 FPS frame rate. 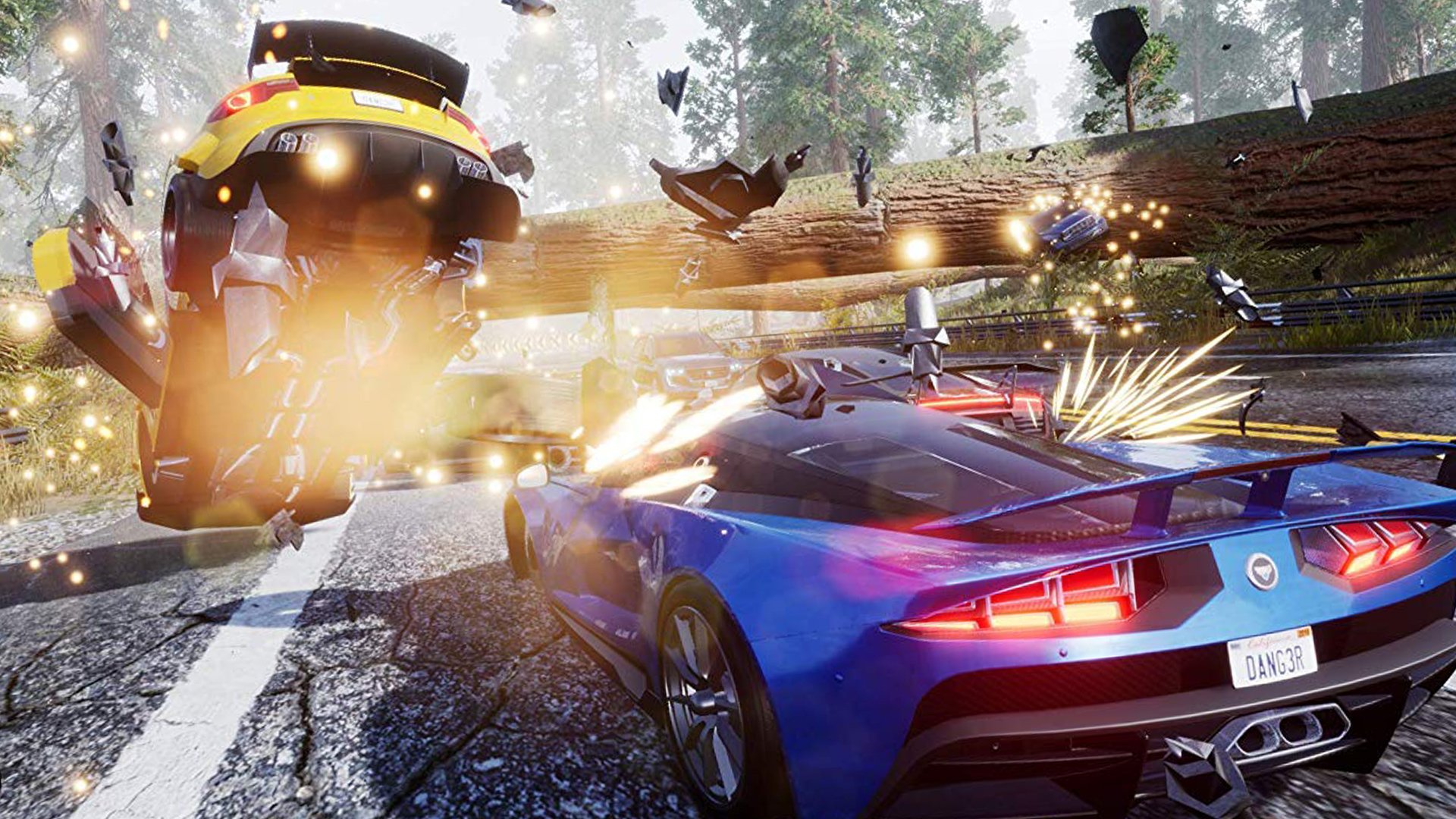 The Burnout games, particularly Burnout 3: Takedown and Burnout: Revenge, are highly renowned for their attention to detail, incredible speed, and messy crashes. A spiritual successor to the games in Dangerous Driving promises a similar experience, but isn’t able to quite match the frame rate of 60 FPS on base consoles (the game does manage 60 on the PS4 Pro and the Xbox One X).

The reason for this, as developers Three Fields Entertainment’s co-founder Alex Ward (who also co-founded Burnout studio Criterion back in the day) revealed while sitting down with PlayStation Universe for an interview, was simply due to the size of the team. The former Criterion developers (the company behind the Burnout titles) make up a small studio of only seven people.

“The base hardware could probably run the game at 60fps but it would most likely be a full year of non stop optimization for a team of at least five people to achieve,” said Ward. “We’re seven people making our game on three platforms simultaneously. More time and more money would alleviate all of that, just like it would for any other developer.”

It’s an understandable situation considering the very small size of the studio compared to the scope of the game, and honestly, it’s impressive they managed the feat with the PS4 Pro and the Xbox One X. Dangerous Driving is out now for PlayStation 4, Xbox One, and PC.