The game, which was inspired by classic strategy RPGs and looks a lot like Fire Emblem, was announced yesterday and released live at E3. 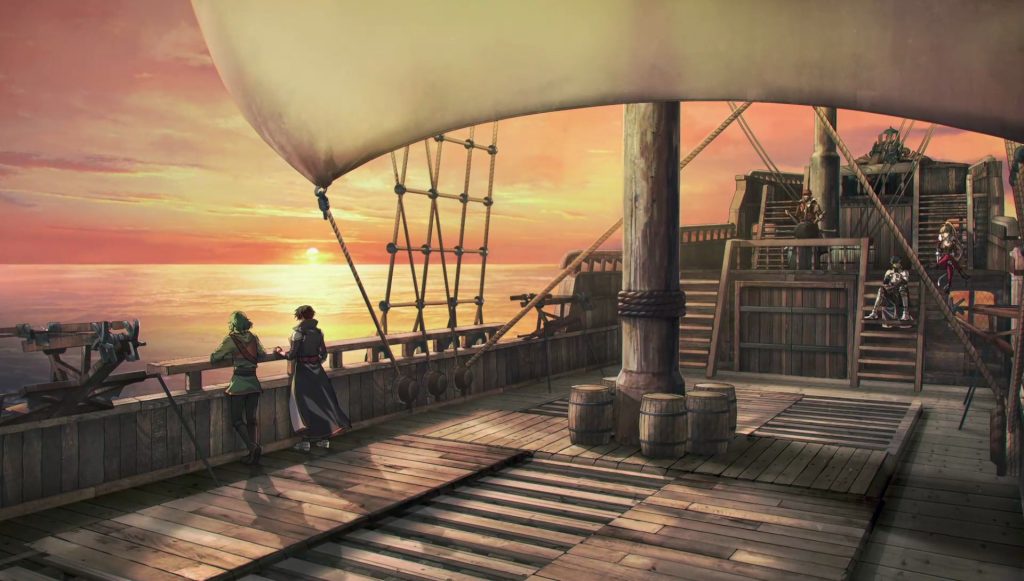 Developer Sword and Axe and publisher Freedom Games have released turn-based strategy RPG Dark Diety on Steam today. The game was announced yesterday. Players who buy the game during its launch week will receive a 20% discount, bringing the game’s cost to $19.99. After June 22nd, it will cost $24.99.

Players will “command legendary heroes to reshape a land fractured by broken oaths, reckless wars, and secret arcane powers. The technological and cultural achievements of a once-great civilization now lie locked inside the ruins of ancient temples throughout the world of Terrazael. Long after society’s mighty history is snuffed out by a powerful and mysterious “Calamity,” the people of Etlan teeter on the brink of total war.”

You can watch the game’s launch trailer below: