Dark Passenger, a New Studio by Former CDPR Devs, is Working on a Multiplayer Game Set in Feudal Japan

The game is confirmed to be in development for PlayStation 5, Xbox Series X/S, and PC, and is being built on Unreal Engine 5. 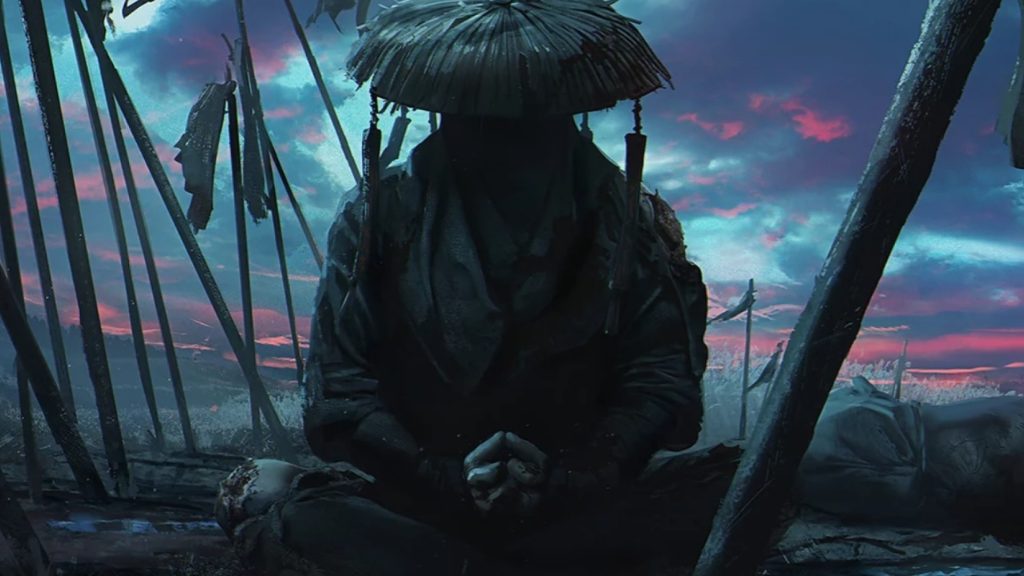 A new game development studio, Dark Passenger, has been formally unveiled. Based in Warsaw, Poland, the studio is founded and comprised by multiple former CD Projekt RED developers who worked on the likes of The Witcher 3: Wild Hunt and Cyberpunk 2077. Dark Passenger wants to focus on “creating exciting, engaging experiences and stories”, and describes its first project as “an addictive, dark world full of secrets, unusual characters and conflicts.”

The project is in early production right now and being built on Unreal Engine 5, and will be an online multiplayer PvPvE game set in Feudal Japan. Players will play in the roles of shinobi and kunoichi and will go up against AI-controlled enemies and other groups of players.

“While traveling through these dark lands, the characters of the players will jump on city rooftops, hide under the floors of country cottages, climb pagodas or sneak unnoticed among shrines and temples,” the developer writes. “The vertical shape of the terrain will open up an infinite number of possibilities for them to move and the changeable weather will surprise them with a sudden downpour, strong wind or fogs surrounding the area.”

Dark Passenger also promises customization and progression mechanics, class variety and character archetypes, an emphasis on unique and fast-paced traversal mechanics and locomotion, and a variety of weapons like katanas, throwing knives, shuriken, tanto, and more. You can learn more on Dark Passenger’s official website.

Obviously, given how early in production the game is, details on it are thin so far. There’s no word on roughly when it’ll be out, but Dark Passenger confirms that it’s in development for PS5, Xbox Series X/S, and PC (via Steam and Epic Games Store).