We recently covered the Dark Souls 2 information blowout from EDGE where a lot of new details were revealed, including director change for the game. Miyazaki won’t be at the helm of Dark Souls 2, instead there will be two new directors who have never worked on the franchise before.

If you are worried whether that may affect the quality of the game, check out our editorial over here.

We also have a bunch of new details on the game where it has been revealed that the team at From Software is emphasisng more on graphics and have said that it will be photorealistic this time. Earlier in the Edge blowout it was revealed that the game would look as good as the CG trailer shown at the VGAs. 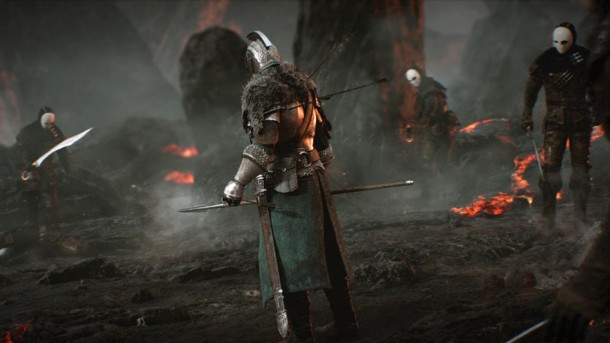 Here are some new details from the Famitsu magazine that reveals some new information.